Vaginal Cancer and Its Common Symptoms 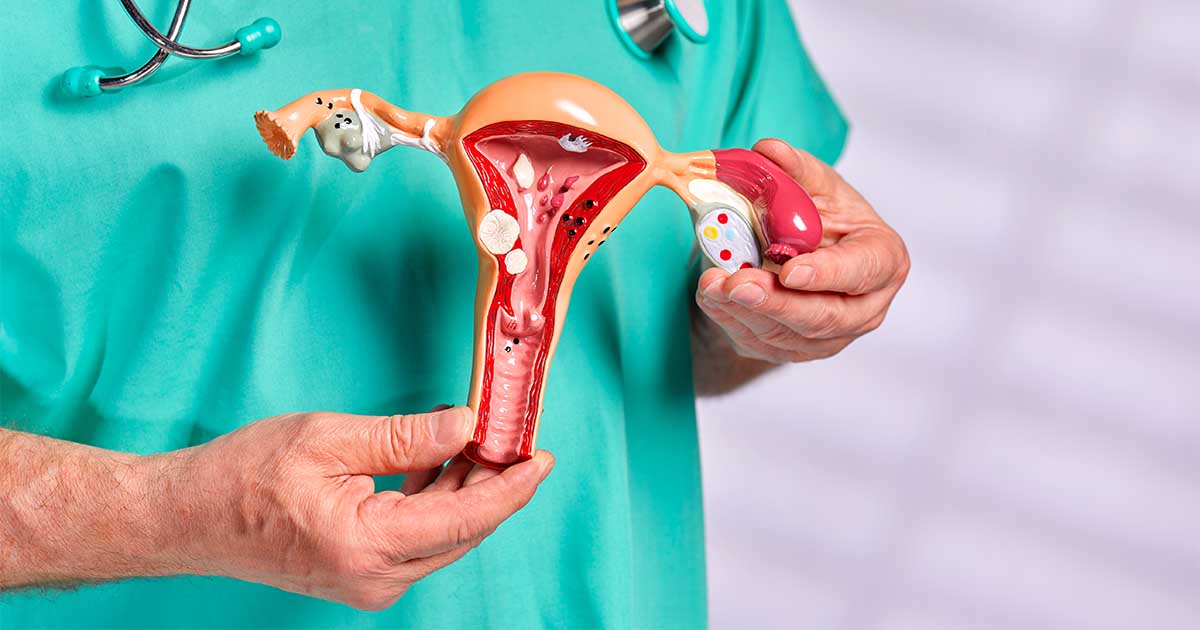 The vagina is part of a woman’s internal reproductive system, and is also known as the birth canal. It is a muscular tube that connects the cervix (neck of the womb) to the vulva (entrance to the vagina). Many people often think of the vagina as the external female sex organ but that is actually the vulva.

There are several symptoms of vaginal cancer. These may present as:

Age is a risk factor for vaginal cancer. It is extremely rare in women under 40 years of age, and more common in women over 70. It is estimated that around 1 in 1,100 women in the U.S. may develop this type of cancer.

All women should have regular pap smears and pelvic examinations to look out for abnormal cell changes that could develop into cancer. In America, it is recommended that they start having annual tests before they are 21 or when they become sexually active. These checks are vitally important in women over the age of 40. Detecting pre-cancer cells early can reduce the risks of it developing into cancer. Pre-cancerous cells are known as VAIN (vaginal intraepithelial neoplasia), and there are several levels of VAIN.

Woman who have had unprotected sex with several partners from a young age are at increased risk due to the Human Papilloma Virus (HPV). This is a sexually transmitted disease that could increase abnormal cells that later develop into squamous cell cancer. Using a condom will lower the risk of this and other sexually transmitted diseases, but it does not always prevent it.

Women who have a low immune system and those who smoke and/or drink alcohol are more at risk of vaginal and cervical cancer.

If your mother or grandmother took the drug Diethylstilbestrol (DMS) during the first 16 weeks of their pregnancy, you may be at more of a risk of vaginal cancer. This drug is no longer used and was stopped in 1971.

Having treatment for cervical cancer increases the likelihood of vaginal cancer. It is unclear whether this is due to the treatment or the cancer itself.

You May Also Like:4 Most Common Types of Brain Cancer
Related Search Topics:

If you notice any symptoms of vaginal cancer you should consult your doctor for further investigation. You will be asked about your symptoms and risk factors, along with your medical history. You will be given a pelvic examination and possibly a pap smear test or a biopsy.

Depending on the results of the initial tests, you could then have one of several scans including a colposcopy, magnetic resonance imaging (MRI), computed tomography (CT), positron emission tomography (PET) and possibly a chest x-ray to determine that the cancer hasn’t spread.

Treatment for vaginal cancers will depend on the size, type and stage of cancer.

Pre-cancers (VAIN) may be closely monitored over time to see if they clear themselves or worsen and therefore require treatment. They can then be treated with laser surgery or topical therapy. Topical therapy may be in the form of a chemotherapy type drug called Fluorouracil (5-FU) or a non-chemotherapy drug called Imiquimod cream. Both are applied directly to the area of the vagina affected over a period of weeks.

In some cases, all of some pelvic organs will be removed if the cancer has spread. This may include the bowel, bladder and uterus. Reconstructive surgery may be offered in this instance.

Following treatment and surgery, you will be monitored for some time to ensure that your body is healing and that no further cancer or complications have arisen. You should be offered advice for physical therapy and lifestyle changes. This may also be in the form of counselling for mental health support.