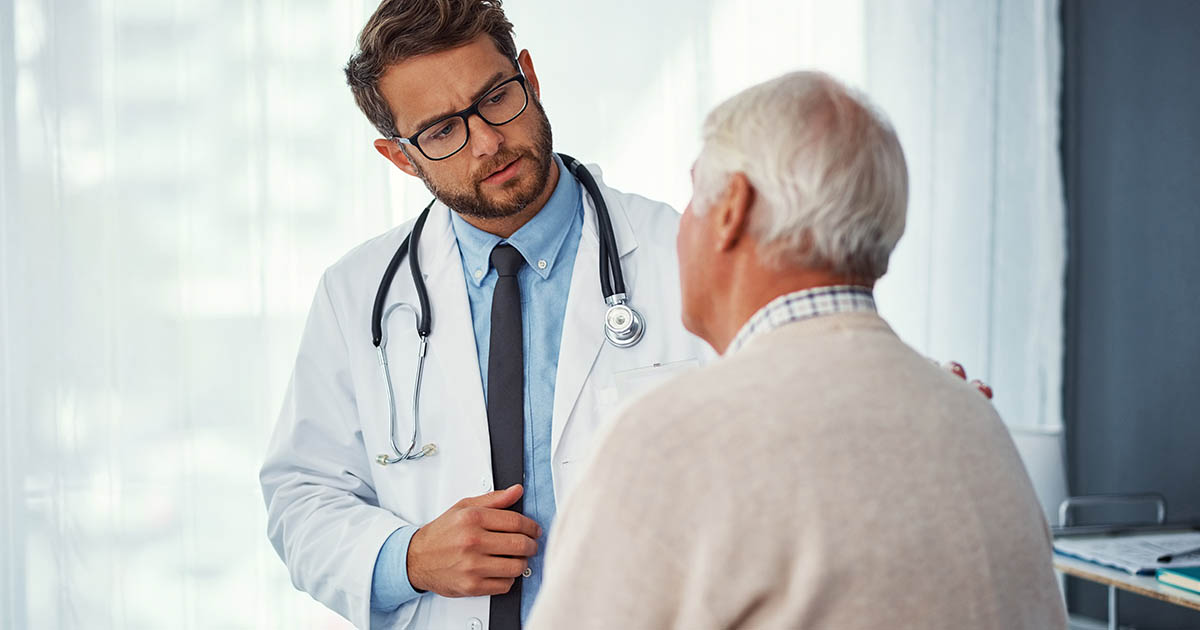 What Are the Stages of Mesothelioma?

Mesothelioma is an aggressive cancer, and although it can develop in the pleura (outer lining) of the lungs, the peritoneum (lining of the abdominal cavity) or pericardium (the sac that surrounds the heart), the place of origin is not always as important as the behavior of the cancer cells. Ultimately, the way this cancer grows and moves through the body will determine the appropriate treatment and the prognosis.

Two different sorts of tumors can begin in the tissue that lines the lungs, the abdomen, the heart, and the testicles:

Several tools can help “stage” the disease, or reveal the progression of the cancer. Imaging scans such as CT scans, PET scans, x-rays, and endoscopic ultrasounds are efficient means for diagnosis, and biopsies (both needle and surgical) can return clear, tangible evidence. These procedures range from non-invasive to major surgical events, but they are all designed to seek out abnormal cells in the tissues and help determine patterns of cancer growth.

Understanding the Stages of Mesothelioma

There are four stages of mesothelioma, and each one is marked by specific events:

Treatment Options for Early and Late Stages of Mesothelioma

Mesothelioma can have an extremely long incubation period before symptoms manifest, and the first signs are often mild and go unnoticed. If the cancer is caught too late, treatment will be palliative in nature, or directed at symptom relief rather than disease suppression.

On the other hand, the outlook is much better if a combination of surgery, radiation, and chemotherapy can be used, so an early diagnosis can make an enormous difference in prognosis.