What You Need to Know About Mesothelioma Clinical Trials 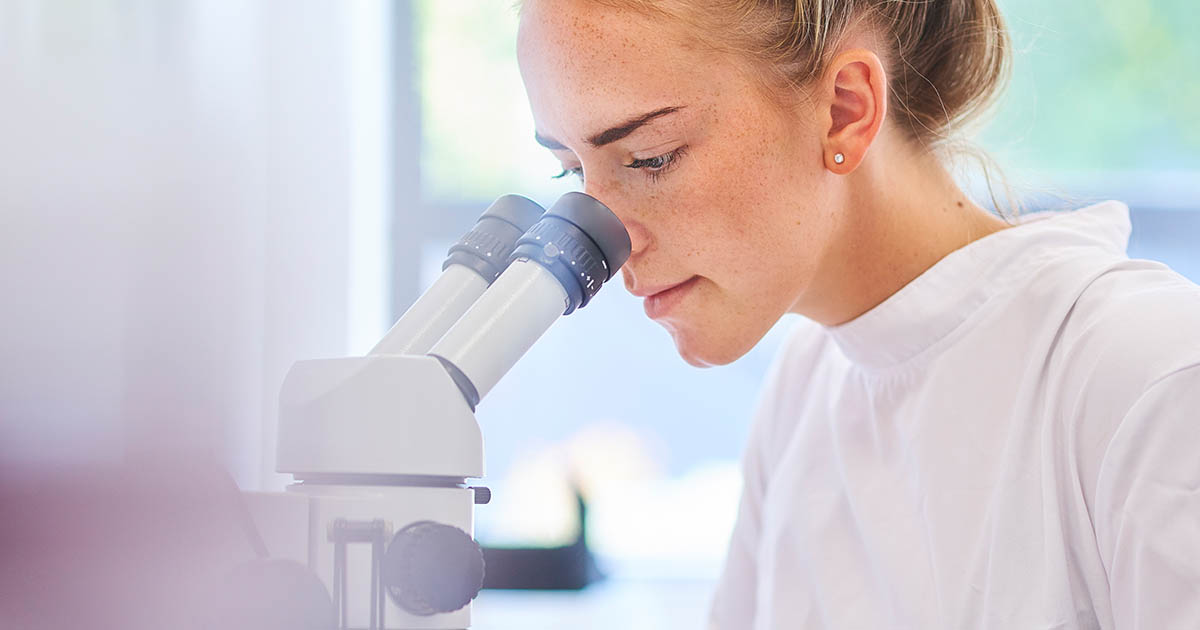 Rates of Success and New Findings in Mesothelioma Clinical Trials

Since mesothelioma is difficult to detect before it advances to later stages, survival rate has historically been poor, with average life expectancy at 12 months and only 10% of patients surviving for five years after diagnosis. However, current research has returned promising results, especially with pleural mesothelioma cases.

New multimodality approaches, a shifting focus to the immune system and trials in gene therapy may hold the keys to a better prognosis for mesothelioma patients at every stage of the disease.

In a recent pleural mesothelioma clinical trial conducted between 2005 and 2011, a modified “multimodal” approach (a combination of chemotherapy, surgery and radiation) brought some positive results.

Patients were given pemexetred and cisplatin (the two primary drugs for mesothelioma treatment) for three cycles, then surgery and radiation therapy. Although no breakthrough cure was discovered, the patients who completed the trial had an average overall survival rate of 15. 5 months – over three months longer than the previous average.

It might not seem like a big step in mesothelioma treatment, but given the quick progression and low survival rate of the disease, even a small improvement in prognosis is an important step in the right direction.

In contrast to conventional drug-based cancer treatments, immunotherapy involves manipulating the patient’s own immune system to fight the cancer on a cellular level.

A recently completed trial in Philadelphia has used immunotherapy to make healthy cells recognize cancer cells in the mesothelium, and then destroy them as they would a virus or infection. The researchers harvested immune cells from each mesothelioma patient, clinically engineered them, reproduced them, and then reintroduced this bigger batch of modified cells to the patient’s body.

The results were positive: once the engineered cells were returned to the body, researchers observed anti-tumour activity and even an increase in natural immune response. Ultimately, this could spell a more comfortable and efficient method for slowing the progression of pleural mesothelioma.

Researchers have also given some attention to gene therapy for mesothelioma, which involves adding new genes to cancer cells that will make them easier to kill. In one recent University of Pennsylvania study, researchers used “suicide gene therapy” to attack mesothelioma tumours: a specialized gene was inserted into a virus that would make cancer cells vulnerable to a certain drug, and that virus was introduced into the cancerous tissue. After the drug was administered, 4 of the 34 patients experienced a decrease in the size of their tumors.

The current mesothelioma clinical trials aim to refine and advance old and new therapies, which can bring both benefits and risks for participants. On one hand, you can play an active role in helping to evaluate new drugs and procedures before they’re released to the public, and perhaps make great strides in your own treatment. But new therapies come with a host of unknowns, and it’s important to discuss the possible risks with your medical team before you decide whether or not a clinical trial is right for you.