How Certain Jobs May Lead to Mesothelioma 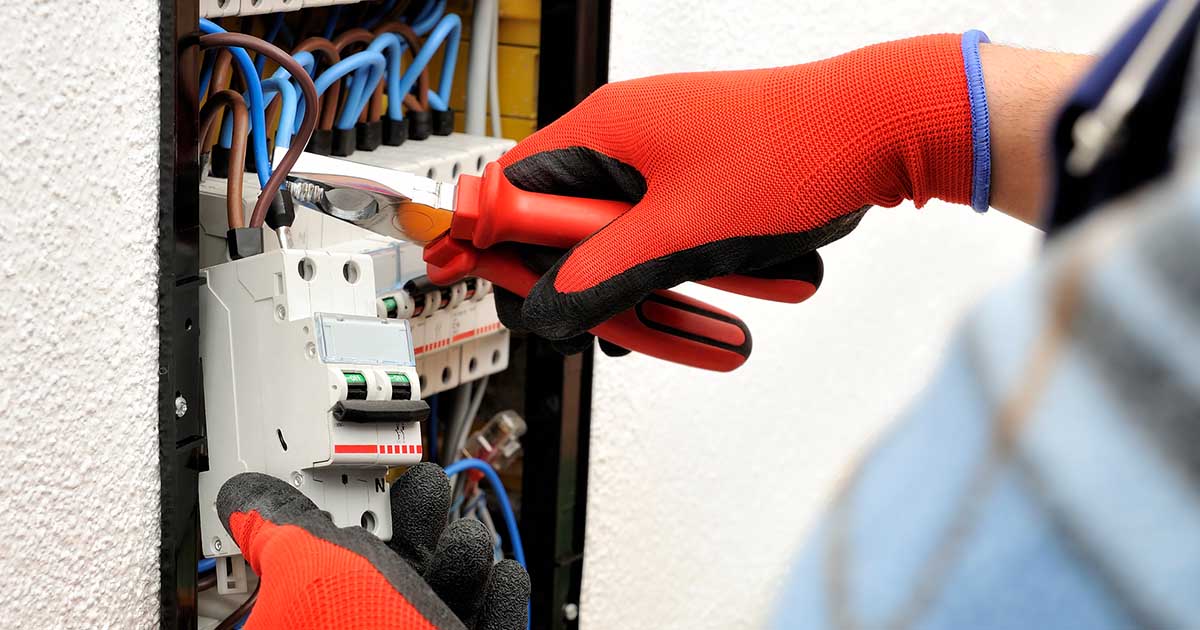 Jobs That Can Cause Mesothelioma

Asbestos is the primary cause of mesothelioma, and dangerous working conditions are most often to blame for asbestos exposure. However, symptoms can take a long time to manifest, more than 50 years in some cases, which can mean that a job you held decades ago could cause you to develop mesothelioma later in your life.

Once the principal choice for insulation, asbestos is present in many older structures, which puts builders, renovators and repairers at risk. When an asbestos-covered element is disturbed, it can immediately release fiber or dust so fine that you could inhale or ingest it without noticing.

It’s no coincidence that the jobs with the highest rate of asbestos-induced mesothelioma are typically conducted in poorly ventilated areas; once released, the fibers hang in the room to be inhaled by whoever shares the circulating air.

What Occupations Are at Risk for Mesothelioma?

Obviously, asbestos miners and asbestos plant workers are at high risk for mesothelioma, but some other dangerous occupations include:

Although these jobs can be particularly hazardous, this is not an exhaustive list.

Even seemingly benign occupations can involve asbestos exposure, like hairdressing (older models of hairdryers contain asbestos) or textile mill work (asbestos was pressed or woven into certain fire-retardant fabrics used for things like oven mitts and potholders). In many cases, employees may not be aware of their proximity to asbestos in their daily work.

How to Calculate Your Mesothelioma Risk

Given its exceptionally long latency period, people who worked in any of these occupations as far back as the 1940s are still prone to contracting mesothelioma.

Your particular risk can depend on several factors, including the length and severity of exposure, but even a single occasion can be enough to cause malignant cancer later on. In some cases, you may not have to work in an infected environment yourself: asbestos dust can transfer onto clothing and then to other members of the household.

Since the first symptoms of mesothelioma can be subtle and vague, your best chance of catching the disease in its early and most treatable stages will be to consult with a doctor about your work history, and any memories or suspicions of asbestos exposure.