Understanding the Difference Between Ovarian Cancer and Cervical Cancer 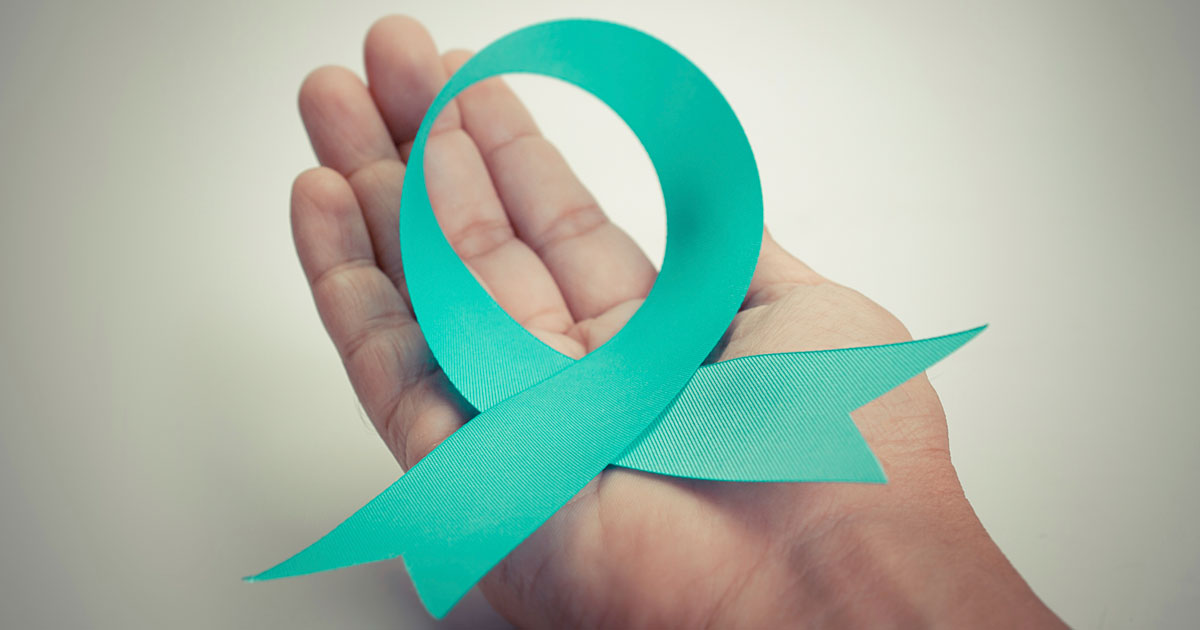 Cervical Cancer vs. Ovarian Cancer – What Is the Difference?

If you’ve recently been diagnosed with a gynecologic cancer, the differences in the types can be a bit confusing. Two of the more common types, ovarian cancer and cervical cancer, are discussed below.

What Is Ovarian Cancer?

Benign epithelial ovarian tumors are just that — benign tumors. Although any type of tumor may be scary, a benign tumor typically does not spread or lead to any serious illness.

Tumors of low malignant potential (LMP) are also called borderline epithelial ovarian cancer. These tumors do not appear to be cancerous when studied under a microscope. However, they do have the potential to spread to surrounding tissues, although this does happen slowly.

Ovarian cysts are fluid-filled sacs attached to the ovary. They are generally benign, but a small percentage may be cancerous.

Malignant epithelial ovarian tumors account for 85 to 90 percent of all ovarian cancer and can be sub-classified as serous, mucinous, endometrioid, clear cell, and undifferentiated.

The tumors are further classified as grade one, two, or three, which is based on prognosis — grade one has the best prognosis.

Ovarian germ cell tumors are often benign, but may be malignant. This type of ovarian malignancy accounts for two percent of all ovarian cancers.

They have a very positive prognosis. Ovarian germ cell tumors are sub-classified as teratomas, dysgerminomas, endodermal sinus tumors, and choriocarcinomas.

Ovarian stromal tumors account for only one percent of ovarian cancers. They also have a positive prognosis. They are sub-classified as granulosa-theca, and Sertoli-leydig cell tumors.

What Is Cervical Cancer?

You May Also Like:Carcinoid Syndrome: a Rare and Complex Disease
Related Search Topics:

Although both cervical and ovarian cancers are cancers of the uterus, their symptoms vary greatly.

As with all types of cancer, sometimes there is no known cause. However, cervical cancer is heavily associated with human papillomavirus (HPV).

It is estimated that 99 percent of all cervical cancers are caused by HPV. It is also estimated that by the age of 50, 80 percent of women will have been infected with some type of HPV, as there are over 100 strains of the virus.

There are two types of HPV that are known to be high-risk and cause more cases of cervical cancer than other types: HPV-16 and HPV-18.