How Is Our DNA Connected to Cancer? 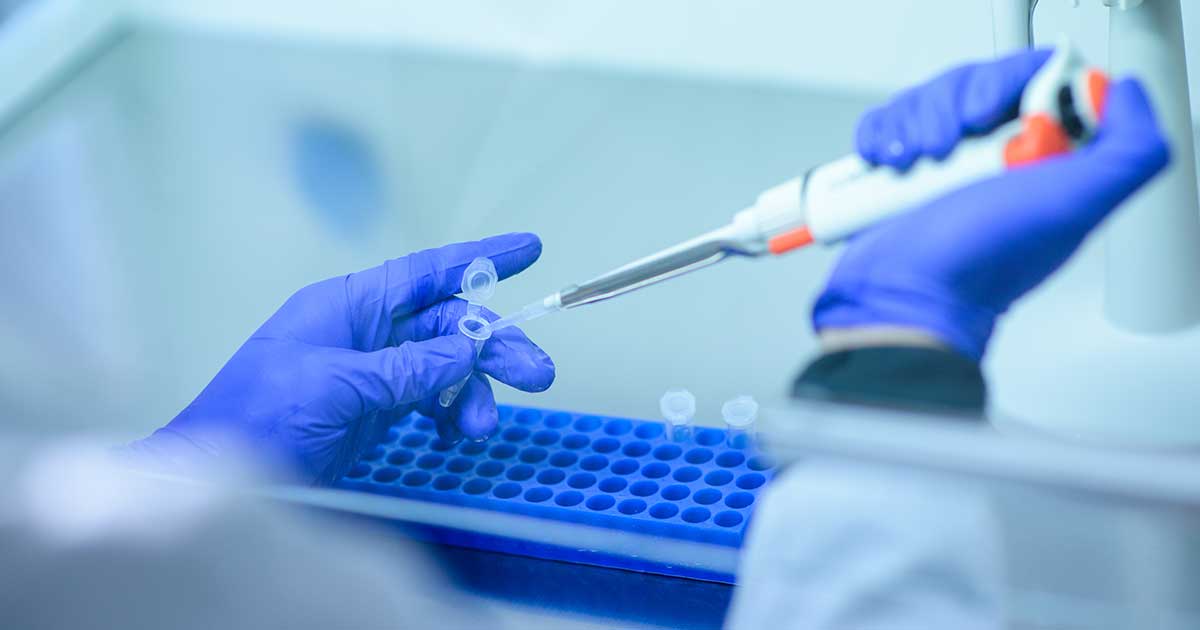 The discovery of DNA is arguably the most important scientific breakthrough of our time, and one of its greatest benefits is the knowledge we gained about our DNA’s connection to cancer. This is why genetic testing for cancer can happen.

Most cancer prevention advice tells us to avoid known carcinogens: do not smoke, use sunscreen, eat right. It’s sensible advice. Environmental carcinogens can mutate your DNA and put you at risk for developing cancer. More recent genetic discoveries have added another prevention tool, one that tells us if cancer runs in our families.

What’s the Difference Between Genetic and Hereditary in Terms of Developing Cancer?

The words genetic and hereditary may sound like they are describing the same thing, but there is an important difference.

All cancers are caused by genetic mutations, but only a small percentage of those mutations are hereditary. Most mutations to DNA that cause cancer are acquired throughout the course of someone’s life.

Fortunately, acquired mutations cannot become hereditary. For example, if your father was a heavy smoker before you were born and then developed lung cancer when you were an adult, the mutation he acquired from smoking will not be passed down to you because he smoked before you were born.

Some genetic mutations are passed down by one parent, meaning their child will have a 50% chance of inheriting the mutation. Others require the gene to be passed down from both parents.

Germline mutations are inherited at the moment of conception, meaning they are passed down from your mother or father. Inheriting a genetic mutation does not guarantee that you will develop cancer, but it increases the risk.

How Genetic Mutations Can Cause Cancer

Like their name suggests, DNA repairs genes and cleans up genetic mistakes before they can cause a problem. It’s possible to acquire or inherit these mutations. Tumor suppressor genes, like BRCA1, are types of DNA repair genes.

You May Also Like:The Colon Cancer Symptoms You May Not Know About
Related Search Topics:

Your Body’s Inability to Suppress Tumors

One of the more well-known inherited mutations is found on BRCA1 and BRCA2 genes, which cause breast and ovarian cancer. Angelina Jolie underwent surgery to prevent cancer due to inheriting the BRCA1 genetic mutation.

Despite there being many types of hereditary cancer, tumor suppressor mutations are more commonly an acquired mutation, like a damaged or missing p53 gene. More than 50% of cancers are caused by a missing p53 gene.

What’s My Risk of Having an Inherited Genetic Mutation?

Inherited genetic mutations are less common than acquired mutations, accounting for 5% to 20% of all cancers.

If you have concerns about inheriting a cancer-causing genetic mutation, you can get tested. Mayo's Cancer Genetics Clinic is one resource for people with a personal history or family history of cancer and they cab inform you about the most common types of hereditary cancers:

As our understanding of DNA advances, preventing cancers caused by inherited mutations is becoming a reality. Remember, if you are worried about getting cancer from genetics, talk to your doctor about it so they can help you choose the right form of genetic testing. 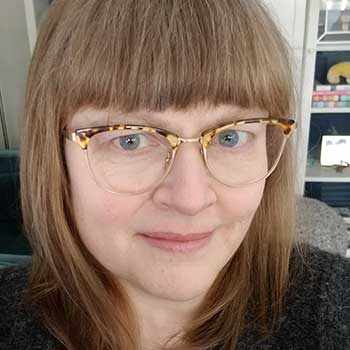