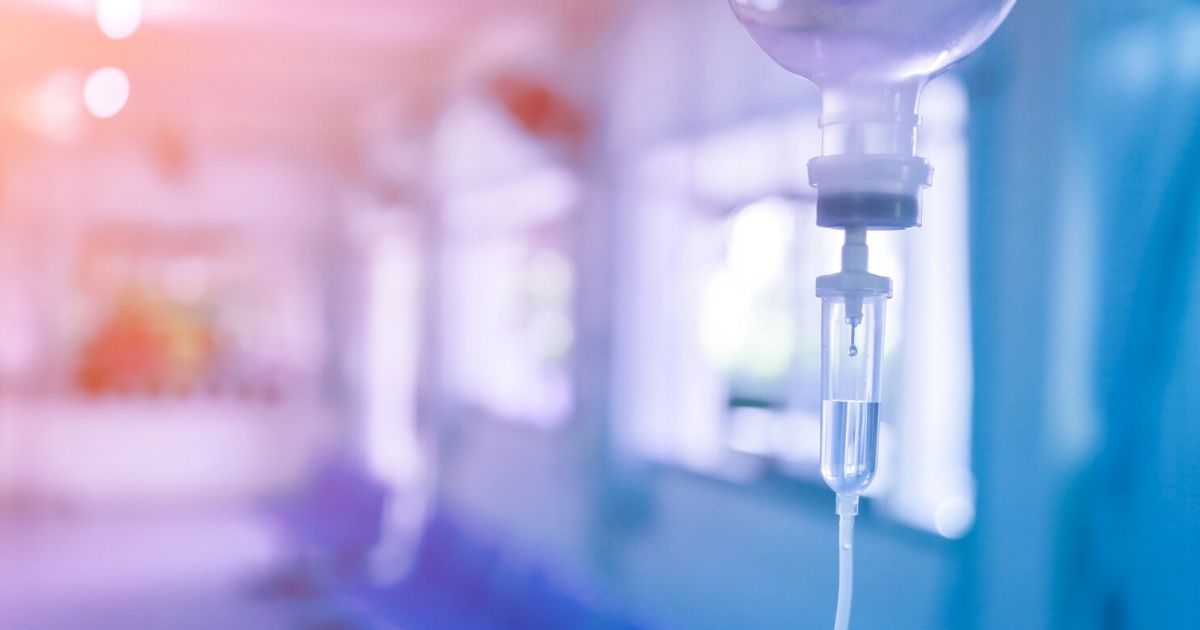 Though the treatments for NSCLC and SCLC are similar, there are some differences due to the greater severity of SCLC.

Though chemotherapy is not typically curative for SCLC, it is used as the primary small-cell lung cancer treatment because SCLC is a quick spreading and rapidly progressive type of cancer. Chemotherapy may also be used in conjunction with other treatments.

Chemotherapy can be defined as the use of medications to destroy cancer cells; it is used on a schedule, given in cycles, followed by a break.

Unfortunately, chemotherapy can also kill normal cells. This means that many negative side effects can be experienced during chemotherapy treatment.

Immunotherapy, also called biologic therapy, helps the body use its own immune system to fight cancer. In SCLC, biologic medications target different pathways in the body, such as PD-1 and PD-L1, to stop or slow the growth of cancer cells.

Examples of immunotherapy that are used to treat SCLC include:

Radiation uses high-energy x-rays to destroy cancer cells. For patients with SCLC, radiation is typically utilized in conjunction with chemotherapy — it seems to work best when given during the first month or second month of chemo.

Prophylactic cranial irradiation (PCI) is a type of radiation therapy often recommended after chemotherapy; PCI is used to reduce the risk that cancer will spread to the brain. Research indicates that PCI lengthens the lives of some patients with SCLC.

Radiation therapy is typically given daily for a set period of time, often for a few days or up to several weeks.

Surgery is rarely recommended as the main small-cell lung cancer treatment for patients. This is because the cancer has typically spread to other organs by the time SCLC has been diagnosed.

According to the American Cancer Society, when SCLC has been diagnosed and is still confined to the lungs (as a single tumor), surgery is indicated, followed by chemotherapy. Unfortunately, this only occurs in approximately 1 out of 20 patients.

If surgery is an option, there are still several tests that must be ordered to ensure the patient is strong enough to endure the procedure:

Advanced SCLC, also called extensive stage, is any that is classified as stage III and above. In these stages, the cancer is too large to be treated with radiation and has spread outside the lungs. You can learn more about the stages of lung cancer here.

Treatment for extensive stage SCLC begins with chemotherapy. The physician will also order medications based on symptomology.

If the tumors are making it difficult to breathe or are causing other problems, radiation will also be ordered along with the chemotherapy. Radiation is also ordered if the cancer has spread to other areas of the body. PCI will also be recommended to prevent metastasis to the brain.

Continuation of treatment for extensive stage SCLC will depend on whether the cancer is stable or if it is progressing, as well as the patient’s goals.