Understanding the Stages of Lung Cancer 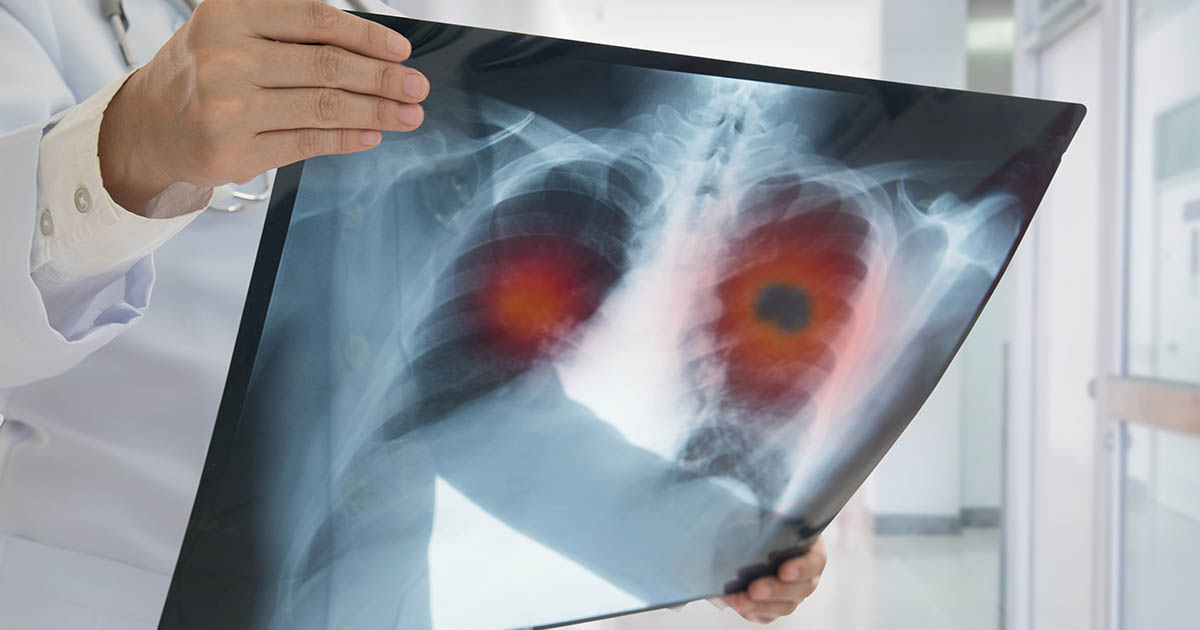 Lung cancer is the most recurrent form of cancer for both women and men. It is a highly diverse entity, that can be subdivided into two big groups: small cell (SCLC) and non-small cell lung cancer (NSCLC), a prognosis which differs significantly. Regardless of the type, there are still varying lung cancer stages.

Patients with a persistent cough (with or without blood), or shortness of breath accompanied by general symptoms of fatigue and malaise can be suspected of having lung cancer. If the diagnosis is confirmed with a biopsy, the so-called staging process begins. This means your doctor wants to know if the cancer has spread or not. This is crucial for choosing the right kind of treatment and analyzing possible outcomes.

How is Lung Cancer Staged?

There are exactly four steps for lung cancer staging.

The first step looks for a mass in the thorax (the primary cancer). This chest x-ray, CT and MRI of the thoracic cavity are used, as well as some blood work, to check parameters that often shift due to an oncological process such as electrolytes, kidney, liver values, or coagulation panel.

The second step confirms that the mass in the thoracic cavity is cancerous lung tissue. To get the material from the lungs, a bronchoscopy is performed. If the tissue is not easily reachable with a bronchoscope, a thorascopy or mediastinoscopy may help, which has the same principle as the bronchoscopy, but with different entry points.

The third step looks for organ metastasis (lung cancer tissue in other organs). For that, organs that typically metastasize in patients with lung cancer are screened by performing a CT and MRI of the abdomen, an MRI of the skull and a bone scintigraphy. During these tests, patients are given a radioisotope, and changes in absorption can be interpreted as metastasis. Alternatively, a PET scan, which is built on the same principle, may also be performed.

The fourth step goes back to the thoracic cavity to see the invasion of the cancer within structures around the lung, such as the pleural cavity. For that, a pleural puncture may be performed, as well as a bronchoscopy to get samples from lymph nodes in the lungs.

It is important to understand why lung cancer is divided into two groups. This has a lot to do with the prognosis.

Also, the location of the primary tumor is significant: centrally local cancer is more easily reachable, not only by a bronchoscopy, but via surgery as well, whereas a tumor in the lung periphery is difficult to approach.

Lastly, NSCLC can often, in its early stages, be surgically removed with a non-small cell lung cancer treatment procedure called a lobectomy. Therefore, it is often curable.

What Are the Stages of Lung Cancer?

Understanding lung cancer stages will also help you understand what the outcome may look like. There are four stages in total.

This is sometimes referred to as situ (from the Latin word for “in place”), meaning that it has not spread at all. If caught this early, the prognosis is very optimistic.

This stage also remains optimistic: it can be surgically removed since it is a small tumor (up to 3 centimeters to 4 centimeters) that has not spread to any lymph nodes.

Stage 2 lung cancer sets the stage differently: the substage 2-A means the tumor size lies between 4 centimeters to 5 centimeters and has not spread yet, making a surgical resection possible. Therefore, the disease may be totally curable.

It is not uncommon for stage 2 patients to also be recommended for chemotherapy since metastasized cancer cannot always be seen macroscopically and may remain even after surgery.

Stage 3 lung cancer is divided into subcategories depending on the tumor size and how much it has spread. In this stage it is important to determine if the metastases are bilateral (on both sides of the chest), or unilateral (only one side of the chest) since this has great prognostic value.

You May Also Like:How Our Blood Can Diagnose Different Types of Cancer
Related Search Topics:

This is the most advanced stage of the lung cancer, meaning that the cancer has not only spread to both lungs, but also to distant parts of the body, such as the liver or brain. It is important to remember that lung cancer becomes asymptomatic in later stages. This means that stages 0, 1 and 2 are difficult to detect and are often accidental and unexpected findings.

Once the disease has already spread, remission is difficult to reach since the possibility of surgical removal is no longer available. Watch out for risk factors, such as smoking, asbestos exposure and previous cases in your family.

Smoking and exposure to asbestos are the leading risk factors for developing lung cancer. It is worth discussing smoking cessation programs with your primary care physician, as they will help you. Take measures that are in your control as early as possible.

Oncology often is there to offer patients a better quality of their remaining life. Unfortunately, lung cancer is often diagnosed in its later stages since patients remain asymptomatic for a long time. This does not mean that therapy is not an option, and staging should not be performed.

Oncological measures are always implemented for the patient’s benefit. If there are more risks than benefits, your doctor will let you know. 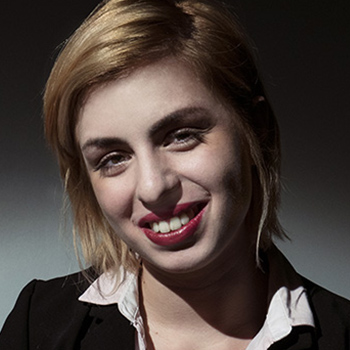 Rianne Fre
Dr. Freitas has done her training both in Russia and Germany and is specializing in Oncology, Hematology and Palliative Medicine. Areas of scientific interest comprise cervical cancer and HPV infections, as well as stomach cancer risk factors. See all of Rianne's articles
More Articles by Rianne
Resources
Print This