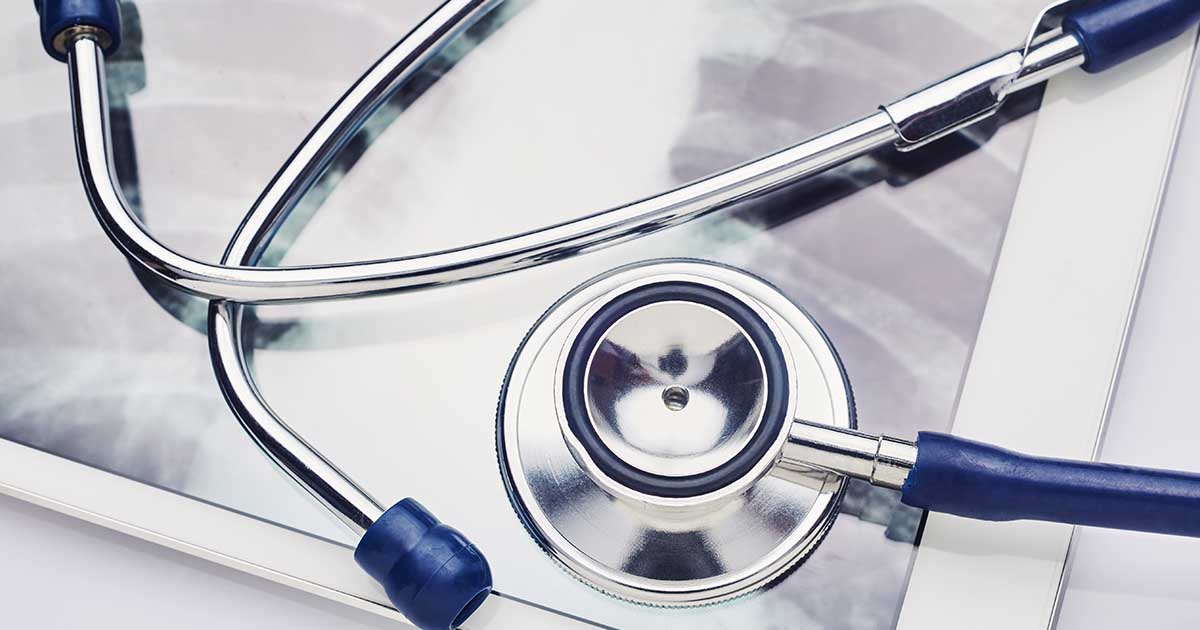 What Is Non-Small Cell Lung Cancer?

Lung cancer, like any other kind of cancer, is a deadly disease. People who smoke have a greater risk of lung cancer, though it can also occur in people who do not smoke. Smoke is known to cause the majority of lung cancer cases, in both to those who smoke and those that are exposed to smoke. This is because smoke in cigarettes contains cancer-causing substances.

Stage 1: At this stage, the cancer is only in the lungs and has not begun to spread to any other part of the body.

Stage 2: The cancer, at this stage, is in the lungs and also near lymph nodes.

Stage 3: This is an advanced stage. At stage three, the cancer is described as a locally advanced disease. The cancer is found in the lungs and in the lymph nodes in the middle of the chest. This stage has two types:

Stage 4: This is the most advanced stage of non small cell lung cancer. At this stage, the cancer has taken over the lungs, and has also spread to other organs in the body.

It has been discovered that the treatment of non-small cell cancer is highly dependent on the stage the cancer is in, as well as the patient’s medical history. Treatment will vary depending on what stage of cancer a patient has.

At this stage, the cancer is limited to the lining of the airways and has not gone deeper into the lung tissue or spread to other regions. At this point, the preferred treatment is surgery, and chemotherapy or radiation is not needed. This surgery would remove part of the lobe of the lung that is affected.

There are also other treatment plans, such as photodynamic therapy, brachytherapy, or laser therapy. These also can be done instead of surgery.

At this stage, surgery is still the only available and effective treatment. This surgery may be performed as a lobectomy or segmentectomy.

Though it is observed over time that patients with stage one NSCLC may have the cancer return (sometimes in a different region), it is advised that adjuvant chemotherapy is done after the surgery to reduce the risk of the cancer returning. Another option might be to use radiation after surgery.

Patients with stage two NSCLC usually have the cancer removed by surgery, which may be performed as a lobectomy or pneumonectomy. Any cancerous lymph node is likely to be removed too. The extent of this surgery will determine the next treatment option.

In most cases, chemotherapy is done before the surgery to shrink the tumor and make it easier to remove. After the surgery, if there are still cancerous cells in the body, chemotherapy and/or radiation are used.

You May Also Like:What Are Your Options for Liver Cancer Treatment?
Related Search Topics (Ads):

Stage 3-A of NSCLC

Treatment often starts with radiation and chemotherapy. Surgery is only done if the patient is healthy enough, and if the doctors believe the cancer can be removed.

Stage 3-B of NSCLC

At this stage, the cancer has spread to the lymph nodes that are near the lung or the neck, and the chest. The cancer, at this level, can’t be completely removed by surgery. Chemotherapy and radiation is done. Cancer at this stage is hard to treat so the patient may undergo multiple rounds of chemotherapy and/or radiation.

At this stage, the cancer has spread throughout the body. The treatment options now depend on how far the cancer has spread, and the number of tumors. Options include surgery, immunotherapy, radiotherapy, chemotherapy, and targeted therapy. These treatment plans will most likely help the patient live a longer life, but it is not likely to cure their cancer.