What Are the Most Rare Types of Cancer? 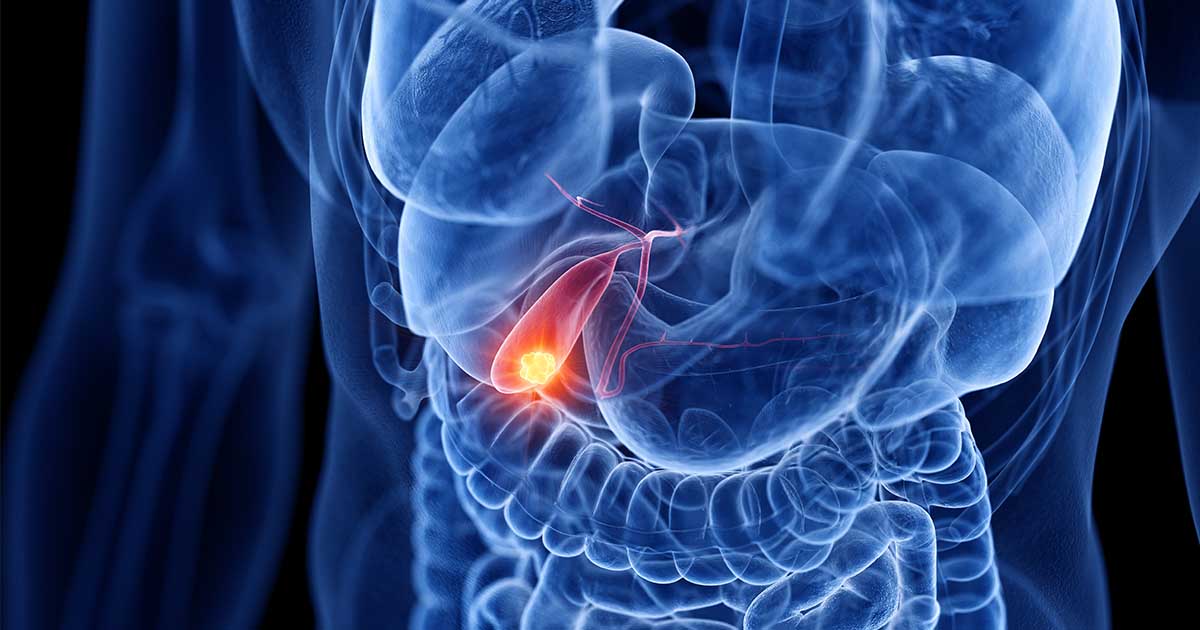 Understanding the Symptoms of Rare Types of Cancer

A cancer is classified as “rare” when it either affects very few people each year or occurs in an unusual part of the body (for example, if a melanoma is found in the eye rather than the skin). A cancer can also be rare if it requires special treatment or is a rarer version of a common cancer. There are different rare types of cancer to know about. An example is a subtype of a more prevalent cancer, such as non-Hodgkin lymphoma. This is actually a common cancer but there are some subtypes of it which are rare.

For cancers that affect fewer people the question of “How rare is rare?” varies between different medical organizations. For example, the National Cancer Institute defines a cancer as being rare if fewer than 15 out of 100,000 people are diagnosed with it each year. Other experts define a cancer as rare if there are fewer than 2 in 100,000 cases per year. To put this in context, breast cancer and prostate cancer (relatively common cancers) typically affect between 80 to 100 persons per 100,000 people, depending where you live in the world.

All children and teenage cancers are considered rare, as the likelihood of a child getting any cancer is very low. Rare cancers make up between 20% to 25% of overall cancer diagnoses. Depending on the definition of rarity, they affect between 40,000 and 200,000 people per year in the U.S.

What Are the Different Rare Types of Cancer?

Examples of different types of rare cancer include male breast cancer, mesothelioma, some bone and blood cancers, and Kaposi sarcoma.

Other rare cancers can be grouped by the area of the body that is affected:

What Are the Symptoms and Treatment for Rare Cancers?

The symptoms of rare oral cancers include any changes within the mouth or problems which don’t go away. For example, this can present as painful mouth ulcers that don’t heal, lumps in the mouth or neck, loose teeth or sockets after extractions, and red or white patches in the mouth or on the tongue.

The treatment for oral cancers usually comprises surgery to remove the tumor, chemotherapy and radiotherapy. It is common to receive more than one of these to prevent recurrence and to ensure any stray cells are eliminated.

For rare cancers affecting the digestive system, symptoms include unexplained weight loss, abdominal pain or stomach cramps, and blood in your stools. If surgery can be performed, then that is usually the first step, although it is very much dependent on where the tumor is. If surgery is carried out, then it is called a resection, as the surgeon will remove some or all of an organ. Sometimes a bypass is performed to allow food to be redirected past the tumor if it is blocking the intestine but can’t be removed. Chemotherapy and radiotherapy are also used, as well as new types of treatment, including biologic therapy, which uses the body’s own immune system to attack the cancer cells.

You May Also Like:What You Need to Know About Stage 4 Kidney Cancer
Related Search Topics (Ads):

For rare respiratory cancers, the symptoms include a change to your voice, persistent cough, pain when swallowing and lumps in the neck. Any long-lasting issues in the nose, throat or neck should be investigated, including earaches. Immediate medical attention should be sought if you feel breathless or cough up blood. Treatment usually includes surgery, chemotherapy and radiotherapy.

The symptoms of vaginal cancer are usually concerned with bleeding (particularly after sex), vaginal discharge or any persistent itches or lumps. Vulva cancer is usually diagnosed when the patient has one or more lumps, or changes to their skin. Painful urination, bleeding or a burning in the groin area should always be investigated. Treatment includes surgery, which might also include a hysterectomy, as well as radiotherapy and chemotherapy. Internal radiotherapy, known as brachytherapy, is delivered using implants, and is used in conjunction with external radiotherapy.

Penile cancer symptoms cover any changes to the penis or foreskin, including ulcers, bumps, growths, lumps and thicker skin. A smelly discharge under the foreskin might be experienced, or bleeding too. Treatment includes surgery, which can be performed using lasers to remove the affected skin. If larger areas need to be removed, then reconstructive surgery is offered, where skin or muscle from elsewhere in the body can be used to create a functioning penis. Radiotherapy and chemotherapy are usually offered as well.

There are many other rare cancers, including blood cancers, such as acute myeloid leukemia (AML), some subtypes of lymphoma and bone cancers.

The list is huge as there are often only a few people in the world who are diagnosed with specific rare cancers. Patients sometimes struggle to cope when they don’t have others in the same position to speak to and share experiences with. You may have to travel further to a specialist hospital to get treatment, which can be difficult if you are away from friends and family who would usually provide support.

If you are diagnosed with a rare cancer, then you should contact your medical team to see if there are any support groups, whether local or national. Facebook and other social media can be a great source of support too, with groups for just about every type of cancer.