Recognizing the Signs and Symptoms of Lymphoma 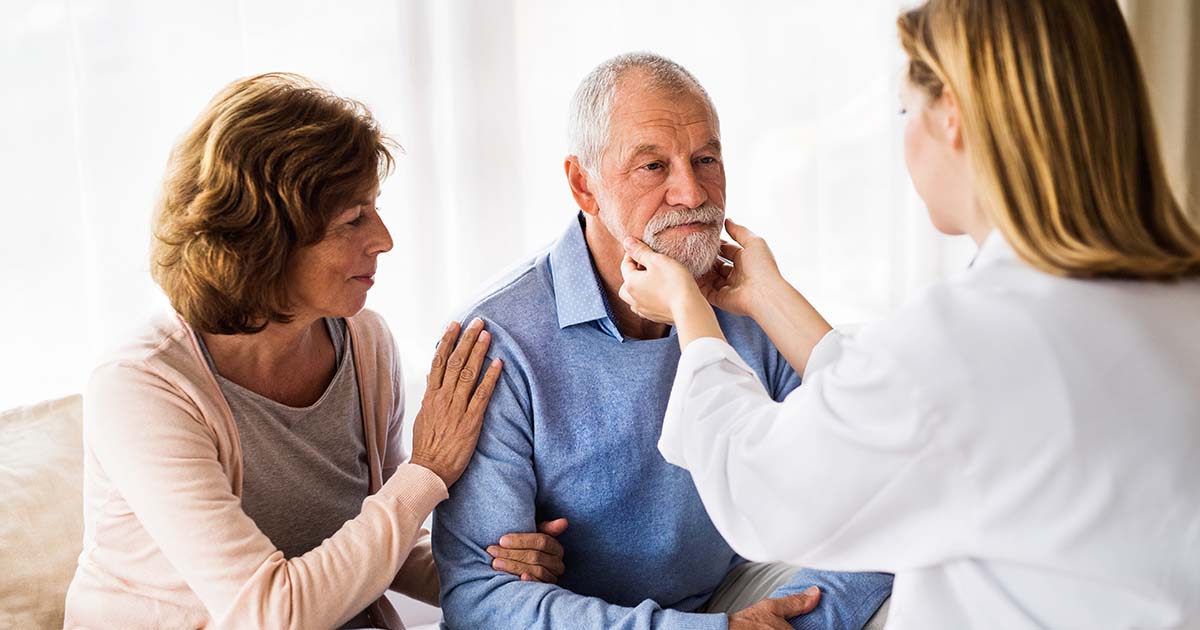 Early detection is always important when it comes to treating and diagnosing cancer. This is why it is important to be able to recognize lymphoma symptoms. Lymphoma is a cancer that occurs in the lymph nodes. There are two types of lymphoma: Hodgkin’s lymphoma (HL), and non-Hodgkin’s lymphoma (NHL).

Hodgkin’s lymphoma is much less prevalent compared to non-Hodgkin’s lymphoma. Since the 1960s, the survival rates for people diagnosed with lymphoma have dramatically increased. More knowledge about the cancer, better treatment options, understanding the signs and symptoms of lymphoma, and starting treatment early can save a life.

As with any disease, no two people are alike or will have the same experience with symptoms. However, there are some lymphoma symptoms to look for. Each type, HL and NHL, also have unique symptoms of their own. By recognizing what these symptoms are, talking to your doctor, and starting either a Hodgkin's lymphoma or non-Hodgkin's lymphoma treatment plan, the rate of survival dramatically increases.

Lymph nodes play a crucial part in how the body works. They are small kidney-shaped organs that can be found throughout the body. They are considered to be part of the circulatory system because they carry fluid, minerals, nutrients, and waste between tissues. Without lymph systems, bodies wouldn’t have a properly functioning immune system.

The highest concentration of lymph nodes is in the neck. When they become enlarged, they can look like bumps under the skin. However, swollen lymph nodes don’t necessarily mean you have lymphoma.

While not everyone will experience the same symptoms, some people who have NHL will have one or more of the following:

NHL can start in a variety of locations throughout the body. Depending on where it starts can alter the symptoms. If it starts in the abdomen it can lead to enlargement of the liver or spleen, causing pain. It can also result in feeling nausea or vomiting.

When it starts in the upper chest or neck, it can cause the head, neck, and/or arms to swell. Starting in the chest means a person can feel pressure, begin to cough, or have difficulty breathing.

Primary symptoms that start in the brain can include fever, headaches, confusion, hallucinations, seizures, and loss of coordination.

Although uncommon, lymphoma can start on the skin as itchy patches that are red or purple in color, that turn into tumors over time.

In general, HL has some common symptoms, many of which it shares with NHL. Symptoms of HL include fever or night sweats, fatigue, loss of appetite, weight loss not linked to diet or exercise, and itchy skin.

The Significance of B Symptoms

Physicians often refer to three specific symptoms as “B” symptoms. These are fever, unexplained weight loss which accounts for more than 10% of body weight in less than six months, and severe night sweats. Patients who exhibit B symptoms can have either HL or NHL.

Is It the Flu or Lymphoma?

There are many symptoms of the flu that are the same as lymphoma. While the flu can be difficult to deal with, it does have an end to it. Lymphoma symptoms won’t just go away like the flu. They will continue until the cancer is treated or in remission. It’s important to get checked if any of the symptoms linger.

If a doctor suspects lymphoma, the first step is usually a biopsy of the affected nodes. In some cases, a doctor may want a biopsy of another organ if they think the lymphoma may be there.

From that point, if the biopsy is positive the doctor will determine which type of lymphoma it is: HL or NHL. Then, it is important to figure out if the disease has spread, to where, and to what extent. This information will help your doctor determine what the best course of action is. 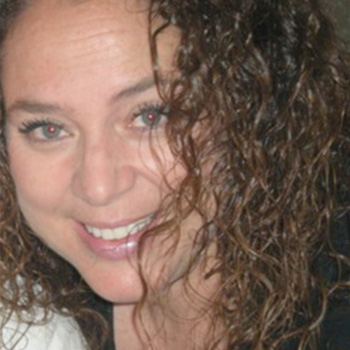 Susan Carter
Susan Carter is a freelance writer living in the Rocky Mountains. She can often be found sipping a decadent cup of coffee, but always with her laptop nearby. She enjoys writing on any topic that can help, educate, or inspire others. See all of Susan's articles
More Articles by Susan
Resources
Print This