Is There a Link Between Kidney Cancer and Diabetes? 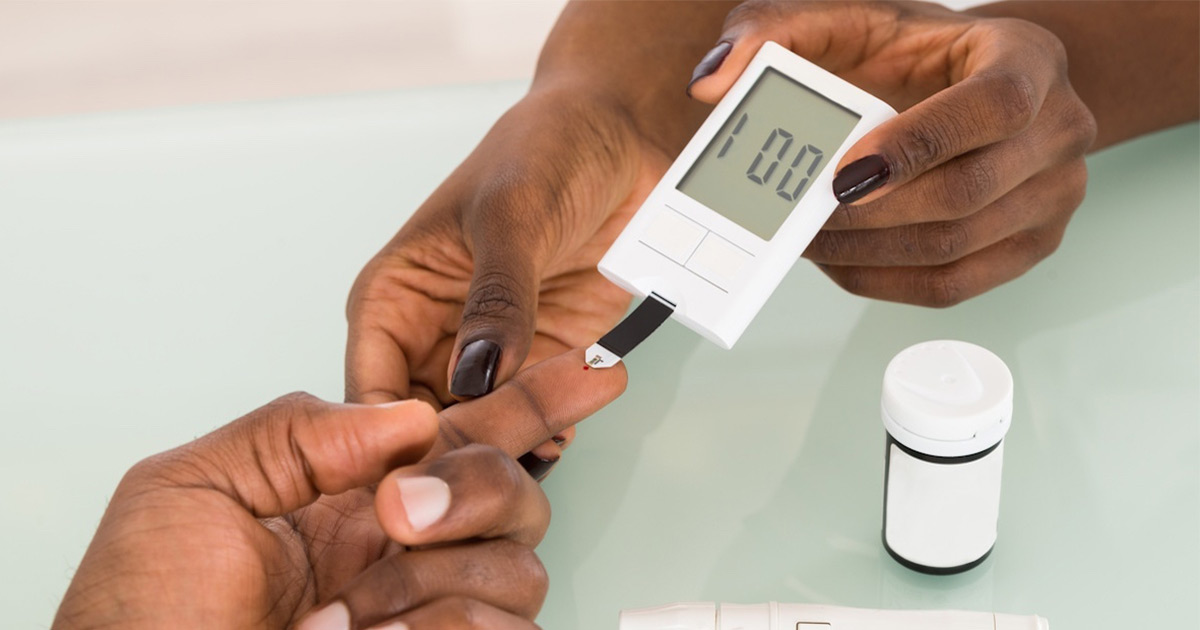 Evidence linking diabetes and kidney cancer has grown stronger over the past decade, leading researchers to investigate the reasons behind these links.

What Is Kidney Cancer?

Kidney cancer is a disease in which kidney cells become cancerous and grow into a tumor.

Most kidney cancers are found before they spread to distant organs. If kidney cancer is diagnosed or caught early, they can usually be treated successfully. Tumors can grow large if not detected.

This year, the American Cancer Society reports there will be at least 64,000 new cases of kidney cancer, affecting mostly men. Up to 15,000 people could die this year from this type of cancer.

Diabetes is a group of diseases resulting in high blood glucose (too much sugar in the blood). As of 2014, the National Institute of Diabetes and Digestive and Kidney Diseases (NIDDK) reports 29.1 million people, or 9.3 percent of the U.S. population, have diabetes – both diagnosed and undiagnosed.

Type 1 and type 2 diabetes are the two most common forms of diabetes, but there are other kinds, including one which occurs during pregnancy. Up to 95 percent of diabetics have type 2, according to NIDDK.

You are more likely to have type 2 if you are 45 or older, have a family history of diabetes, or are overweight and inactive. Other health problems, such as high blood pressure, also contribute to the development of type 2 diabetes.

The Kidney Cancer and Diabetes Connection

Diabetes is just one of the many risk factors for kidney cancer. Obesity, smoking, high blood pressure, and family history are also potential risk factors, among others.

How diabetes is linked to kidney cancer has been an issue of debate.

One 2012 study out of the University of Texas finds the most advanced cases of cancer are found in those who have the worst control over blood sugar. At least a quarter of the kidney cancer study participants also had diabetes.

A 2015 report out of the National Taiwan University College of Medicine aimed to determine the link between incidences of kidney cancer and type 2 diabetes. The large study looked at close to a million people worldwide with and without diabetes who did not have kidney cancer at the start of the study.

Diabetes is also associated with decreased overall survival rates for patients with kidney cancer, as reported by researchers at the 2014 Genitourinary Cancers Symposium. According to their report, diabetics with kidney cancer had 44 percent increased the risk for death than non-diabetics.

Most studies that have explored the link between kidney cancer and diabetes have focused on type 2 diabetes, as most risk factors, traits, or habits appear to relate to type 2.

While researchers are unable to determine a cause, they have not been able to rule out specific traits, such as obesity, or bad habits, such as smoking, as possible explanations to why people with diabetes are at higher risk for kidney cancer. This theory would mean the two conditions may occur together but not necessarily one causing the other.

If diabetes were to cause kidney cancer, there then has to be an explanation as to how. Some research studies point to insulin, blood glucose, and inflammation as possible triggers.

Research has shown high insulin levels are related to an increased risk for many kinds of cancer, including the development of more aggressive and metastatic types.

One 2014 report out of the University of Wuerzburg, Germany, confirms that hyperinsulinemia is especially common in initiating colon and kidney cancers.

Hyperinsulinemia isn’t diabetes but it may eventually result in type 2 diabetes. It is a condition in which the amount of insulin in the blood is higher than normal.

You May Also Like:What You Need to Know About Stage 4 Kidney Cancer
Related Search Topics:

One 2014 report published in the Journal of Clinical Investigation finds that increased glucose levels may actually promote cancer. The theory suggests increased glycolysis (a process that converts glucose to fuel) is a cause of such formation.

People with diabetes show signs of chronic inflammation, especially if they are overweight.

One 2010 report in the journal, Diabetes Care, reports some of the chemicals that cause inflammation are linked to diabetes, cancer, and obesity.

More research is needed to better understand the link between diabetes and kidney cancer. Interestingly, the highest rates of cancer (of all types) are highest amongst diabetes according to the National Cancer Institute.

Kidney cancer and diabetes share many of the same risk factors so it is possible to decrease your risk:

If you are living with both diabetes and kidney cancer, high sugar levels may weaken your immune system, increase your risk of infection, and cause delays in cancer treatments. Therefore, it is especially important to continue managing diabetes while treating kidney cancer.