6 Signs of Appendix Cancer to Be Aware Of 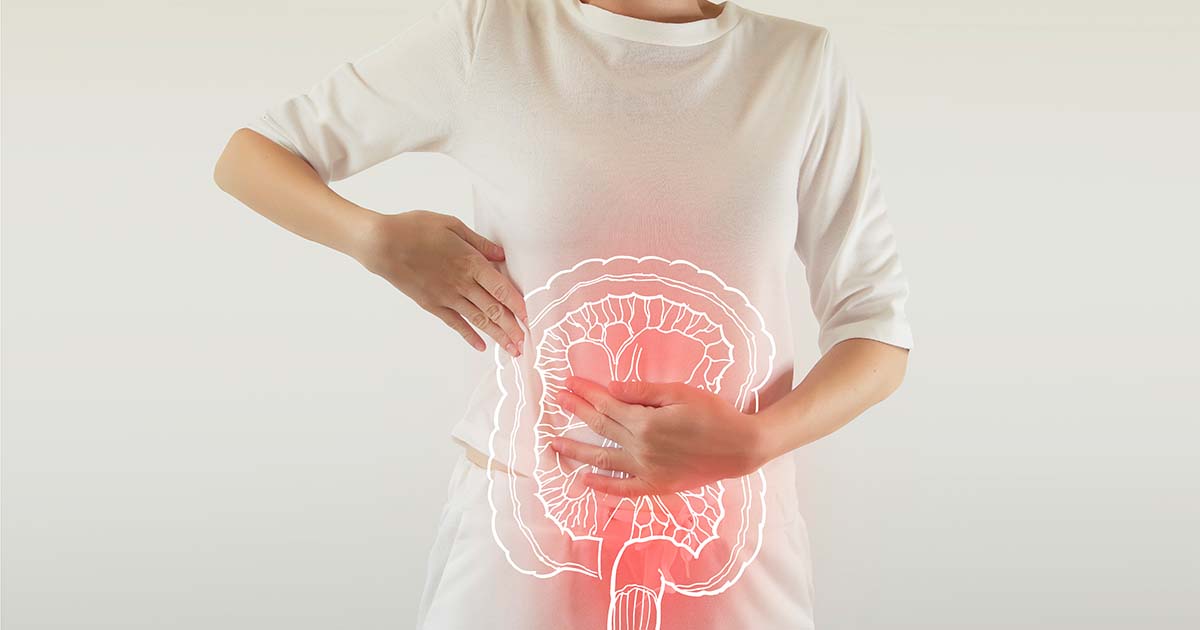 What to Know About Appendix Cancer

Your appendix is a small pouch of tissue which is connected to the colon on the lower, right-hand side of your body. It is around 4 inches in length and is shaped like a finger. Its purpose is still unknown, although some scientists believe it contains healthy bacteria and is part of your immune system. While this organ can become inflamed and infected, appendix cancer can happen too.

Appendix cancer is rare, and according to Cancer.Net it accounts for just one or two cases per million U.S. adults, mainly between the ages of 50 and 55. Cases are on the rise though, with possibly as many as 10 people per million in 2009.

There are no known risk factors for appendix cancer and it affects men and women equally.

What is Appendix Cancer?

Appendix cancer occurs when cells grow abnormally and form a tumor. Some tumors may be benign, but if an appendix tumor is malignant, then it is cancerous.

If the appendix ruptures, then the cancer can spread to other areas within the abdomen, and it can also spread through lymph nodes, although this is less common.

Appendix cancer can only be diagnosed when a biopsy or tumor examination is done and found to be cancerous.

What Are the Symptoms of Appendix Cancer?

Appendix cancer typically displays no symptoms until it has become advanced. It can often be found after an appendectomy, when the appendix has been removed after the patient is diagnosed with appendicitis. Alternatively, it can be diagnosed after a CT or MRI scan when the radiographer notices a suspicious mass in the abdomen. The scan may have been arranged by a doctor for a completely unrelated condition, so it can be a huge surprise to find an appendiceal tumor.

When the cancer is confined to the appendix, then symptoms mirror appendicitis. When the cancer becomes advanced, then the patient will potentially experience other symptoms. However, many of the symptoms listed below can also indicate other illnesses, so they should always be checked out by your doctor.

The advanced symptoms are usually a result of the cancer spreading away from the appendix, into the abdominal cavity, and affecting organs, such as the intestines, ovaries, liver, spleen, uterus or peritoneum. This happens because the wall of the appendix is extremely thin, and it is more common to find that appendiceal cancer has spread rather than being confined to the appendix.

You will typically feel pain or discomfort in the lower right-hand side of your abdomen. You may feel discomfort in your pelvis, and it can range from mild to severe/chronic.

2. A Bloated Abdomen or Noticeable Increase in Abdominal Size

When fluid builds up in the abdomen, it becomes bloated and there is a noticeable increase in girth around the belly area. In women, the symptoms are similar to ovarian cancer, and men may be diagnosed after experiencing a hernia.

You May Also Like:4 Steps to Take to Lower Your Risk of Breast Cancer
Related Search Topics (Ads):

Nausea and vomiting are symptoms of appendicitis, as well as cancer. They also indicate a whole host of other conditions, which your doctor will want to check for and potentially rule out.

4. Feeling Full When You Haven’t Eaten Much

It’s common for your appetite to decrease if you have this cancer, and you may feel full quickly after eating. This can result in weight loss and fatigue, and you may also experience indigestion, a buildup of gas or reflux.

5. Changes in Your Bowel Habits

There may be a bowel obstruction associated with appendix cancer and this will affect your bowel habits. You may experience diarrhea or constipation with no obvious other cause.

The symptoms of appendicitis are relevant here for the rare cases where the appendix is found to be cancerous after it has been removed. Symptoms include a sudden, sharp pain between your belly button and lower right-hand side. The pain becomes severe quickly and gets worse with movement or coughing. You may have a low-grade fever and feel sick, have diarrhea, constipation or flatulence. If you happen to be pregnant, then the pain may feel higher due to the higher position of the appendix during pregnancy.

What Treatment is Available for Appendix Cancer?

The treatment options will vary depending on how advanced the cancer is, in terms of the type of tumor, the grade and stage of the cancer and how well the patient is overall.

The most common treatment for appendix cancer is surgery. An appendectomy is performed and sometimes part of the colon is removed too, depending how advanced the cancer is. If the cancer has spread further into the stomach, then a peritonectomy could be performed to remove the lining of the stomach. Some of your lymph nodes may also be removed, and in severe cases other affected organs.

After surgery you may be referred for chemotherapy and/or radiation therapy, although in some cases, surgery alone is sufficient to remove the cancer completely.