Which Kidney Cancer Treatment Is Right for You? 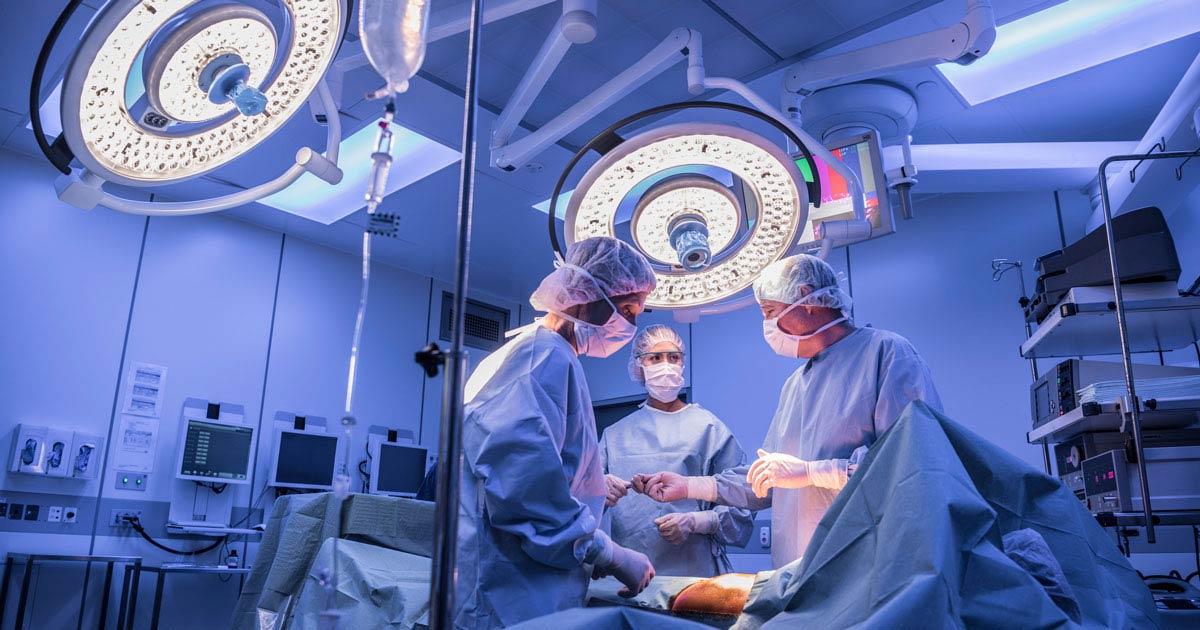 Kidney Cancer Treatment Options You Should Know About

If you have been diagnosed with kidney cancer, your doctor will discuss the best options to treat it. Your treatment plan will depend on the cancer stage and your overall health.

Other considerations are side effects, the probability of your being cured, relieving symptoms, life quality and extension of life.

Kidney cancer surgery is a standard procedure for patients. There are two types of surgical options available to patients.

A radical nephrectomy either involves open surgery or a laparoscopic surgery, using several small cuts to insert a tiny video camera and surgical tools. It can also be done robotically, where the doctor guides a robot to maneuver surgical tools and perform the surgery.

A partial nephrectomy involves removing the tumor and a small part of the healthy area around it. The kidney is not removed. Like a radical nephrectomy, it can either be an open surgery, laparoscopic or robotic.

Partial nephrectomies are used in small kidney cancers or when removal of a kidney is not an option, i.e. if someone only has one kidney. Saving as much kidney tissue as possible will also reduce complications down the road, such as kidney failure or need for dialysis.

The type of surgery recommended will depend on the stage of your cancer and your overall health. After all, surgery comes with many risks, including bleeding and infections.

For some kidney cancer patients, surgery is not an option and a cryoablation or radiofrequency ablation is considered.

Cryoablation freezes cancer cells and used for small tumors or if you cannot undergo surgery. Using X-ray as a guide, a special needle is inserted into the kidney tumors to send gas through to freeze the cancer cells.

Similarly to cryoablation, radiofrequency ablation (RFA) sends a needle through the skin into the kidney tumors using X-ray. An electrical current is then sent through the needle to burn up the cancer cells.

Both cryoablation and RFA require sedation and local anesthesia to numb the needle area. It is possible you will have severe pain, lasting several days, following these procedures.

You May Also Like:Ovarian Cancer Treatment Options and What to Expect
Related Search Topics:

Side effects of ablation include infection and bleeding. It is also possible for the ureter (a tube that carries urine from kidney to bladder) to become damaged.

By learning about molecular and genetic changes in cancer-causing cells, researchers have been able to create drugs to target these. These target drugs are different than chemotherapy and will sometimes work even when chemotherapy doesn’t.

These targeted drugs may either block the growth of vessels that encourage cancer cells or proteins that help them to grow and stay. Some of these drugs may do both.

Researchers and doctors are still learning the best ways to employ these drugs with advanced kidney cancer. Generally, they are being used one at a time, and when doesn’t work, another is tried.

Studies are also being done on the best ways to use targeted therapies for kidney cancer. In particular, research is looking at whether combining them might be helpful and which ones are more effective.