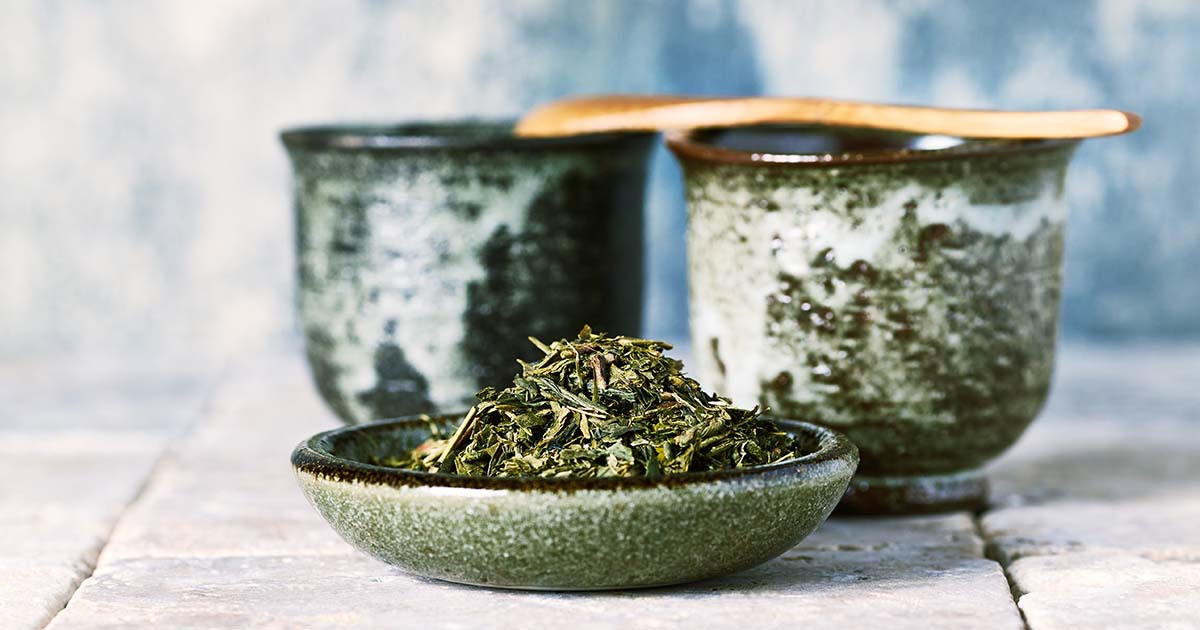 You’ve probably browsed through the supplement section of the pharmacy a time or two, wondering what all those little bottles are for. It turns out that if you have kidney cancer and are undergoing treatment, there are a few supplements that may be added to your medication regimen (with the permission of your oncologist of course).

Below you can discover the best herbs for kidney cancer.

If you are undergoing chemotherapy, there’s a good chance you are also receiving steroids, which have the tendency to dramatically increase blood glucose levels (even if you do not have diabetes).

A recent German study showed that people with type 2 diabetes were able to lower their blood glucose levels by 10 percent by taking a cinnamon extract, so the herb may be useful to counteract the effects of the steroids.

Study participants took one-gram capsules of cinnamon extract daily. If using cinnamon to assist with blood glucose control, it’s recommended to use the supplement instead of the food, as a large amount of cinnamon ingested can be dangerous.

A recent study performed at the University of Illinois Urbana-Champaign showed promising results regarding rosemary for cancer treatment. In rats that had been exposed to a carcinogen and were then fed rosemary extract, DNA damage and tumor size decreased.

This herb can be ingested through cooking, such as adding it to a marinade.

One nasty side effect of chemotherapy is nausea. Although you’ll probably be prescribed antiemetics for symptom control, the use of ginger is a home remedy.

Ginger works by blocking the effect of serotonin, which is produced when you’re nauseated by both the brain and stomach.

It is best to take ginger before symptoms occur. It is available as a supplement; the recommended dosage is 500 to 1,000mg every four hours, with a maximum dosage of 4g daily.

Research shows that a quarter of people diagnosed with cancer suffer from depression shortly after diagnosis or after completing treatment. St. John’s wort has been used for hundreds of years for the treatment of depression.

The active ingredients in St. John’s wort is thought to change the neurotransmitters that cause depression in the brain.

However, St. John’s wort is known to have numerous medication interactions, especially with cancer treatments. Discuss the use of St. John’s wort with your oncologist before taking this herb.

Echinacea is the most popular natural product in the United States. People with cancer have taken it for years, believing it will boost their immunity while they have cancer and possibly to fight their cancer; currently, research has not shown that echinacea has had either outcome.

However, research is being done on the effect of echinacea on the side effects of cancer treatment, such as sore mouth and diarrhea secondary to chemotherapy.

There are a variety of ways people take aloe. However, research does not prove that any, besides using it topically, is effective. Aloe used topically on burns (such as the ones due to radiation) can be very effective.

T-UP is a concentrated aloe product that is promoted as an alternative cancer therapy. It is drank or injected into the tumor directly or into the bloodstream. However, T-UP is not recommended, as it has caused several deaths.

Whether you select one of these or all of these herbs for kidney cancer symptom relief, please consult your oncologist prior to beginning the supplement. Without the expert opinion of your physician, you may do more harm than good in terms of treatment of your kidney cancer.