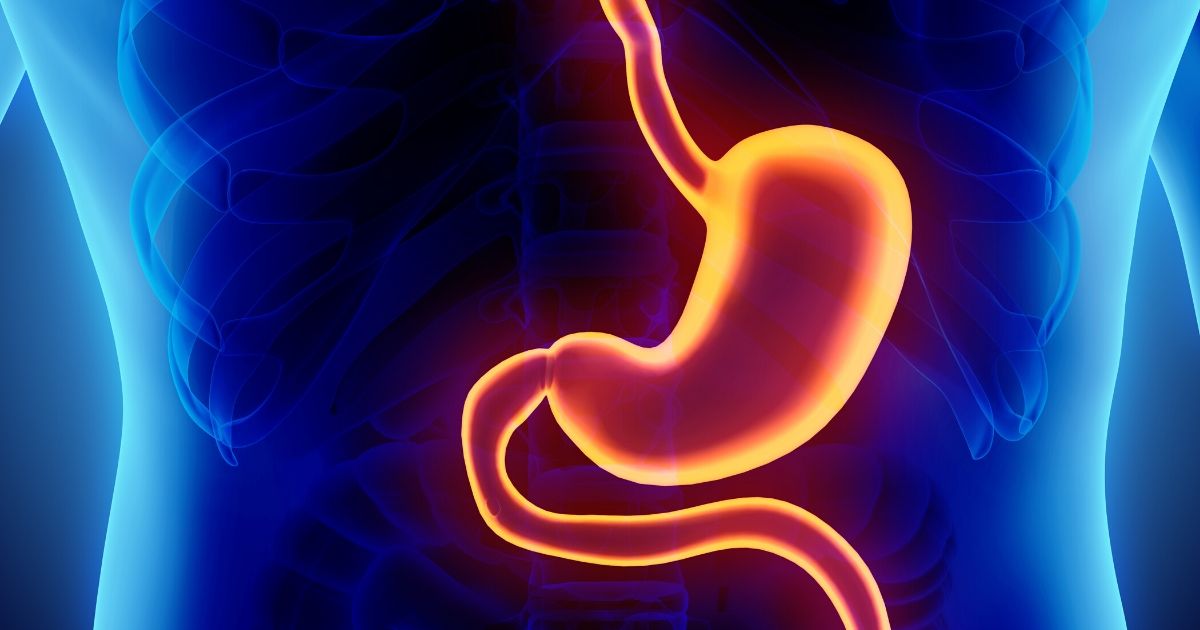 What Are Stomach Cancer Treatment Options?

The stomach is part of the gastrointestinal (GI) tract that runs from the oesophagus (food pipe) to the anus. It’s a stretchy, muscular organ that sits on the left-hand side of the body under the lung. Its function is to store food and help break it down (digestion) before it travels through the GI tract and out of the body as waste.

What Are the Stages of Stomach Cancer?

When cancer has been diagnosed, doctors need to know the stage it is at to discuss treatment options with the patient. Stages are a way to describe the size of a cancer masses and how far it has grown from where it started. This helps identify the best treatment.

The TNM staging system is the most common way doctors work out the stage of the stomach cancer (some doctors may use the number staging system). There are different stage descriptions for different types of stomach cancer. Doctors need to know this before they can decide on the best treatment. TNM stands for Tumour, Node, Metastasis and is commonly used when establishing the stage of stomach cancer. It describes the size of the primary tumour, whether it has spread to the lymph nodes and whether it has spread to a different part of the body.

Another system used to describe the stage of the cancer is the number staging system. It uses the numbers from 1 to 4 (often written in Roman numerals). A doctor can explain how the number stage relates to the TNM stage.

This information gives doctors the knowledge they need to give the best treatment. For example, if the cancer is in one place, doctors may recommend a local treatment like surgery or radiotherapy, but if it has spread, a treatment that circulates throughout the body (systemic treatment) such as chemotherapy, might be recommended.

How Is Stomach Cancer Treated?

Treatment will depend on where the cancer is in the stomach, the size, how far it has spread from where it started, the patient’s general health, and the decisions they want to make. It will also depend on whether the patient has early stages or advanced stomach cancer.

Surgery is an option for early stage stomach cancer, especially if it has spread to the surrounding area. Doctors can remove the cancer from the lining of the stomach (called an EMR or endoscopic mucosal resection) or they may have to remove all or part of the stomach (called a gastrectomy). Some lymph nodes can be removed as well from the omentum (the fatty tissue that covers the stomach and the front of the bowel). They may also need chemotherapy before or after surgery. For patients with advanced cancer, surgery may help relieve symptoms if, for example, there is a bleed in the stomach or a blockage.

This treatment uses anti-cancer drugs (cytotoxics) to destroy cancer cells. It may be used before surgery, called perioperative chemotherapy, which shrinks the tumour and makes surgery more effective. The chemotherapy needs to be taken for two to three months, before and after surgery. Chemotherapy given after surgery is called adjuvant chemotherapy and helps reduce the risk of the cancer coming back.

Palliative chemotherapy is given if the tumour cannot be removed and has spread to other parts of the body. Chemotherapy can also be used in combination with radiotherapy (chemoradiotherapy) or targeted drug therapy treatment.

Chemotherapy is usually administered in a day unit in hospital and the patient can usually go home the same day. The drugs are given intravenously or as a tablet. Stomach cancer is sometimes treated with both.

High-energy rays are used to target cancer cells in the stomach. Radiotherapy is usually used to reduce the risk of the cancer coming back and to help symptoms such as bleeding from the stomach.

Radiotherapy is normally given as a number of short, daily treatments in hospital. Each treatment takes about 10 minutes. Radiotherapy has a number of side effects including tiredness, problems eating and drinking, feeling sick, skin reactions and diarrhea, but these should all be discussed with the patient before treatment starts.

If the cancer is at an advanced stage the patient may have a type of targeted drug treatment called trastuzumab (Herceptin). Targeted cancer drugs are treatments that try to change the way cells work and stop the cancer growing or dividing, they can encourage the immune system to attack cancer cells and stop cancers from growing in blood vessels. They can help the patient feel better and prolong their life.

The medical team will discuss what the options are and what the side effects may be. There is one final possibility, which is to take part in clinical trials to help improve treatment. Again, the medical team can advise on current options.