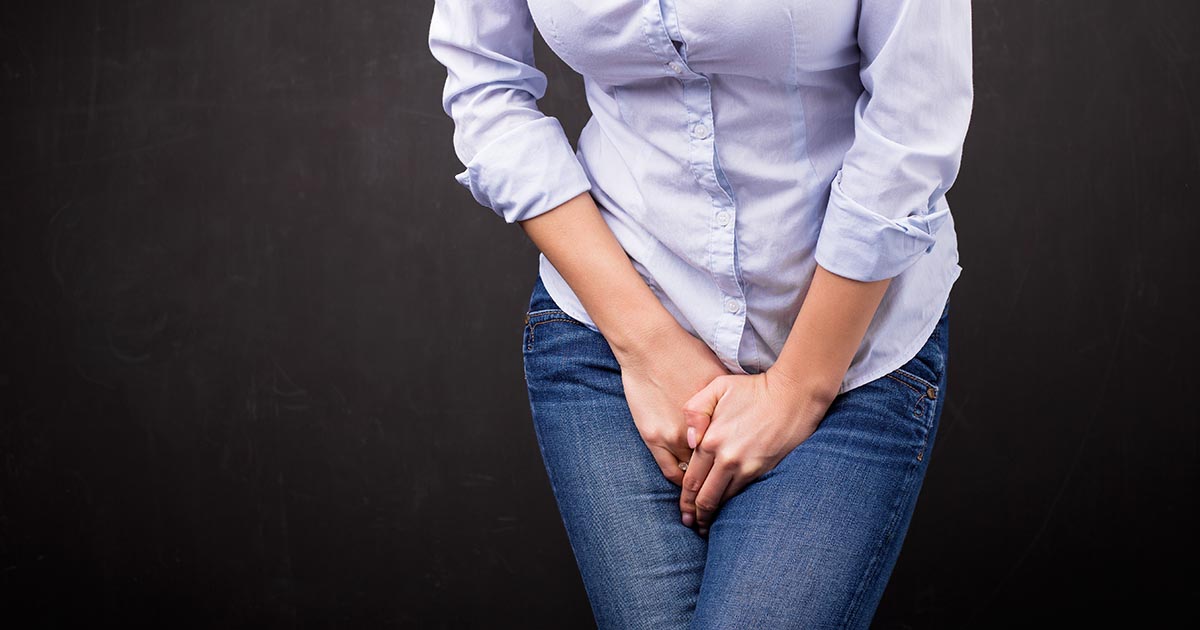 According to the Centers for Disease Control and Prevention, cervical cancer is the leading cause of cancer death of women in the U.S. Fortunately, the number of cases of cervical cancer, as well as associated deaths, is on the decline. This is largely in part to better screening tools, such as Pap tests.

Here are the more common cervical cancer symptoms to you need to be aware of:

Vaginal bleeding associated with cervical cancer is likely to occur after sexual intercourse, in between menstrual periods, and after menopause. In addition, menstrual periods may last longer or be heavier than normal.

Not all vaginal discharge is troublesome. In fact, most of the vaginal discharge that we experience keeps our bodies clean because it removes dead cells and bacteria from the body. The color, quality and quantity can vary based on where we are in our menstrual cycle, as well as several other factors.

However, sometimes vaginal discharge signals that there is an issue with the body. When vaginal discharge becomes abnormal, the color, quality and quantity can change, giving us clues as to what may be wrong in our bodies. It can signal an issue when cervical cancer is present. Vaginal discharge associated with cervical tends to be watery and bloody, as well as have a foul odor.

However, changes in vaginal discharge can change for all sorts of reasons, such as antibiotic use, vaginal infections (i.e., bacterial vaginosis), sexually transmitted infections, diabetes, the use of douches and pelvic inflammatory disease, are just a few examples.

Pelvic pain is one of the most common symptoms associated with cervical cancer. However, it is also associated with a myriad of other conditions, making it difficult to narrow down based on this symptom – especially if no other symptoms are present.

You May Also Like:What You Need to Know About Stage 4 Breast Cancer
Related Search Topics (Ads):

Painful intercourse, or dyspareunia, can occur for a variety of reasons. Mayo Clinic defines dyspareunia as, “persistent or recurrent genital pain that occurs just before, during or after intercourse.”

Some women experience pain on entry, and there are a variety of reasons this may occur, such as a lack of lubrication, trauma or irritation, infection or skin disorder to the genitals, or a congenital abnormality.

When pain occurs with deep penetration, this is more likely to be related to illnesses. Cervical cancer could be one cause, but other causes could be endometriosis, a prolapsed uterus, hemorrhoids, a uterine cyst, uterine fibroids, or irritable bowel syndrome. Scarring could have developed as a result of a vaginal or pelvic surgery, and chemotherapy and radiation can also cause sex to be painful.

In addition, emotional factors can increase the likelihood of pain during intercourse.