The Process of Receiving a Breast Cancer Diagnosis 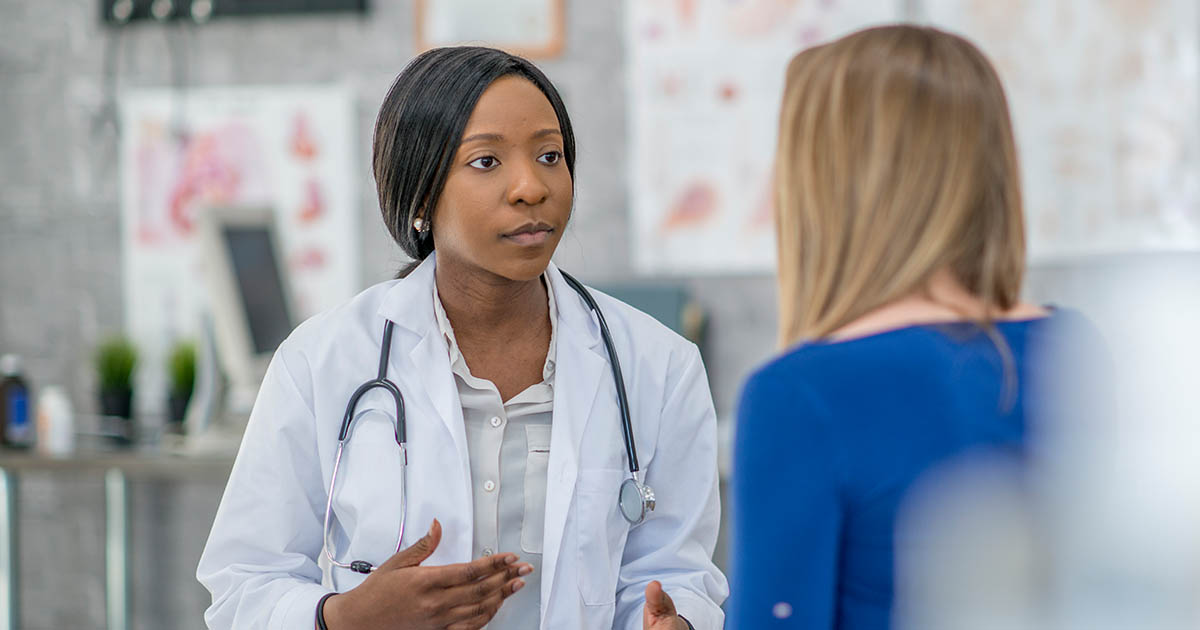 Dealing With a Breast Cancer Diagnosis

Breast cancer is so common that one in eight women will experience it, and men can also be affected with a risk of one in 1,000. In the United Kingdom, someone is diagnosed every ten minutes, which is a sobering thought.

The good news though is that death rates are falling, thanks to research and medical advances. An increase in awareness and screening programs also helps detect cancers much earlier, which allows patients to receive treatment.

Like many women, my breast cancer diagnosis came after finding a lump. However, there are many other signs which should prompt a check-up with your doctor. These symptoms include an inverted nipple, any redness or inflamed areas, a change to the size or shape of a breast, or discharge from a nipple.

I saw a doctor as soon as possible, which is incredibly important as receiving an early diagnosis can affect the outcome and length of treatment. Many lumps are hormonal or benign cysts, which can be drained or simply left to disappear of their own accord. However, they should always be checked by a specialist for peace of mind.

My doctor referred me for tests straight away as she suspected my lump was cancerous even though I was not obese and didn’t drink alcohol, which are risk factors. I was extremely worried but at least I knew I would find out what was in store for me as soon as possible.

Less than two weeks later I found myself in the breast clinic where I saw a surgeon who examined me and arranged for a mammogram and ultrasound that day. The mammogram couldn’t detect my lump as my breast tissue is very dense, but the radiographer immediately saw it through the ultrasound. He also spotted some suspicious areas in the lymph nodes in my armpit, and suggested a biopsy which was done on the spot. It didn’t hurt as they gave me a local anesthetic, and it was over very quickly, with small dressings covering the tiny wounds.

I then had a tough two-week wait for the results and was already fearing the worst.

When I returned, my surgeon explained in a very kind and matter-of-fact way that I had breast cancer. Although I had suspected this would be the case, it still was a massive shock and I burst into tears.

I don’t think anything can prepare you for the news that your life expectancy could be significantly reduced, but I was reassured that my chances were good, and it was curable with treatment.

My thoughts turned to my family, and how this would affect my children as well as my husband. Would I need to give up work? Would I lose my hair? All sorts of thoughts flashed through my mind, but I was lucky to have a great friend with me who listened to all the information that the surgeon and nurse specialists gave me, and wrote it down for me to absorb later.

My breast cancer treatment would consist of a lumpectomy, removal of some lymph nodes, chemotherapy, radiotherapy, and hormone therapy. Then my life turned into a series of hospital appointments, scans, and surgery.

When the surgeon performed the lumpectomy and lymph node removal (known as an axillary clearance), the tissues removed were studied under a microscope to find out exactly what type of tumors they were. In my case, the cancer cells had oestrogen, progesterone, and HER2 receptors.

It was more widespread than they first thought and the HER2 status meant it was faster-growing, so I would need a mastectomy after the radiotherapy phase of my treatment.

The relatively good news was that my type of cancer is very common and there are plenty of treatment options. I take great comfort in the fact that medicine has advanced so much in the last 5—10 years. Treatments are targeted very specifically to the type of cancer you have, and it’s a well-trodden path for many hundreds of thousands of women.

With luck, if I followed the advice of the doctors, I would have a positive outcome.

Getting an MRI Scan

Although my diagnosis came because of the ultrasound, there are other methods of finding breast tumors. I had a magnetic resonance imaging (MRI) scan after diagnosis to see if there were any other worrying areas.

For the MRI I had to remove all metal from my body, and lay face down on a trolley with my breasts placed into two cups so that the imager could see them properly. I was pushed into the machine, which was noisy, but not unpleasant, as I was wearing earphones.

The scan lasted around 20 minutes but can be longer in some cases. The MRI can see organs, tissue, and other internal structures in great detail. In my case, they found nothing further to worry about, but if any suspicious areas are spotted then they can be followed up if needed.

Getting a CT Scan

Computerized Tomography (CT) scans are less precise than an MRI and use x-rays to detect potential tumors. They are not usually used for the diagnosis of initial breast cancer, but can be used to see if the cancer has spread.

I had one after my lumpectomy when the surgeon was concerned that I might have a secondary cancer. For a CT scan you drink a special dye that is diluted in water, and then you lay on a bed that passes into the donut-shaped scanner. It doesn’t take long, in my case only five minutes, and at certain times the radiographer may ask you to hold your breath, but this is only for a brief period.

Both MRI and CT scans required a radiographer to analyze the images, so there is usually a waiting period of a few days before you find out the results. This can be a very stressful period and I was lucky the cancer didn’t spread, so it was a massive relief.

You May Also Like:Understanding What Mesothelioma Is
Related Search Topics:

Getting a Nuclear Bone Scan

In my case, when the medical team was concerned that the breast cancer had spread, I had a nuclear scan to check my bones for any secondary disease.

For this scan, a very small amount of a radioactive tracer was injected into a vein in my arm, and then I waited a couple of hours for it to travel around my body. You are wheeled into the scanning machine, where you stay for roughly 15 minutes while your bones are scanned. The tracer is used to see if anything unusual is going on.

Although the tests can be very time consuming, it’s important for the medical team to know what they are dealing with so they can plan your treatment accordingly.

If you have had a breast cancer diagnosis, you should know that there is an array of treatment options available. Every year, women are diagnosed, undergo treatment, and thanks to advances in medicine, many survive.

I take great heart from all the those that I personally know, and I aim to join them once this period of my life is over!