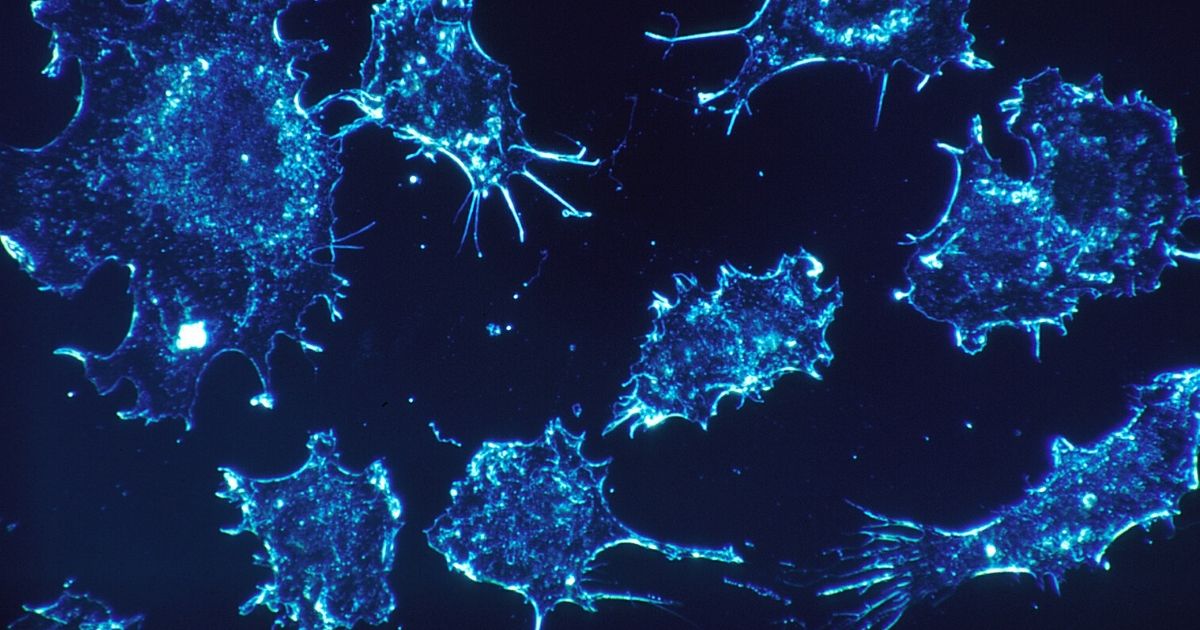 Sarcoma is an umbrella term used to describe around 100 different sub-types of rare cancers, which are found in the body’s connective tissue. These include fat, muscles, bones, tendons and ligaments, nerves, blood vessels, deep skin tissues, and tissues that surround the joints. The cancerous tumours most commonly start in the arms, legs and abdomen but can develop in any part of the body.

What are the different types of sarcoma?

There are two main types of sarcoma:

What Is Soft Tissue Sarcoma?

The most common soft tissue sarcomas are:

GISTs (Gastrointestinal stromal tumours) commonly develop in the digestive system (usually the stomach or small bowel), but they can appear anywhere in the digestive tract — from the oesophagus to the anus.

Retroperitoneal sarcoma is found in the lining of the abdominal cavity (at the back of the stomach), which includes the abdominal organs such as the kidneys, gall bladder and pancreas.

Although the precise causes are not known, there are risk factors that can increase the likelihood of developing soft tissue sarcomas. These include:

Age: soft tissue sarcomas can develop at any time, but the risk increases with age.

Genes: the risk of developing soft tissue sarcomas is increased if an individual has certain rare, inherited genetic conditions or a family history of cancer.

Lymphoedema: removal of lymph nodes or damage during previous surgery may increase the chances of a soft tissue sarcoma called angiosarcoma developing.

Chemicals and herbicides: contact with certain toxic chemicals or herbicides, such as vinyl chloride, dioxins or some weed killers, may be linked to certain soft tissue sarcomas.

The signs and symptoms of soft tissue sarcoma vary depending on which part of the body is affected.

A lump or swelling on, for example, an arm or leg could be the first sign of soft tissue sarcoma, particularly if it is getting bigger, is more than 5cm in diameter, or is painful and tender.

However, if the sarcoma is inside the body, the first symptoms may not occur until the sarcoma is quite large and pressing on an organ, nerve or muscle. Symptoms could also include a cough, breathlessness, abdominal pain, vomiting and constipation, anaemia and vaginal bleeding — depending on where the sarcoma is located.

How Is Soft Tissue Sarcoma Diagnosed?

The earlier sarcoma is diagnosed the better. A series of tests will confirm the presence of the disease. These tests can include:

Depending on the type of soft tissue sarcoma diagnosed, there are several treatments available.

Surgery: often the first step is to remove the tumour and some of the tissue around it (known as taking a margin), to make sure any cancer cells not visible to the naked eye are removed and to reduce the risk of the cancer coming back or spreading.

Radiotherapy: radiation treatment can take place either before or after surgery. High-energy radiation beams are used to destroy cancer cells.

Chemotherapy: if there is a high risk of the cancer coming back or spreading, anti-cancer drugs are administered to reduce this risk and increase survival rates.

Taking part in clinical trials: some patients may be offered the chance to help research new diagnostic methods, drugs and treatments.

What Is Bone Sarcoma?

There are many types of bone sarcoma, but the four main ones are:

Chondrosarcoma usually develops in cells of cartilage bone and is most commonly found in the upper arm, pelvis, ribs, hips, shoulder blades or thigh bones (femur and tibia).

Osteosarcoma is mostly found in the knee, thigh bones (femur and tibia) or upper arm.

Ewing’s sarcoma is commonly found in the pelvis, chest, and thigh or shin bones.

Chordoma is a very rare, slow-growing form of cancer found in the sacrum (base of the spine), other areas of the spine or in the skull.

Like soft tissue sarcomas, the causes of bone sarcomas are not known, but research is being carried out all the time to find out more. There are some known risk factors that may increase the chances of developing bone sarcoma, and these include:

Benign bone conditions: some existing diseases, for example Paget’s disease of the bone or fibrous dysplasia, may increase the risk of developing bone sarcomas.

Genetic conditions: most bone cancers are not caused by an inherited gene, but some genetic conditions do increase the risk; for example, people who have Li-Fraumeni syndrome and children who have retinoblastoma have a greater risk of developing osteosarcoma.

Signs and Symptoms of Bone Sarcoma

Symptoms of bone sarcoma vary depending on the size and location of the tumor.

The first signs can include pain in the bones (particularly at night or during and after exercise), a mass or swelling over the affected part of the bone, and restricted joint mobility. These symptoms are sometimes confused with more common problems arising from sports injuries or growing pains in children and young adults.

How Is Bone Sarcoma Diagnosed?

A series of tests run by a doctor or specialist will determine whether bone sarcoma is present. The specific tests carried out will depend on the suspected type of bone cancer, but can include:

The doctor will want to identify the stage (the size of the tumor and how far it has spread from where it started) and the grade (how aggressive it is) of the cancer too, so that the best treatment can be started straight away.

The treatment you receive will depend on which type of sarcoma you have, where it is, and what stage and grade it is.

Surgery: the first treatment for most bone cancers is surgery, the exception being Ewing’s sarcoma which is treated with chemotherapy first and then surgery. The surgeon will remove the tumor and an area of normal tissue around it (known as taking a margin). This could involve taking out an affected bone and replacing it with a graft — a bone from another part of the body. It is possible that a limb or part of a limb may have to be removed if the cancer has spread to the nerves or blood vessels.

Chemotherapy: some tumors that are hard to remove, such as those around the pelvis, may need to be reduced in size before being surgically removed. Chemotherapy treatment, using anti-cancer drugs, will destroy the cancer cells and shrink the tumor.

Radiotherapy: high-energy radiation beams are used to destroy any lingering cancer cells in the surrounding soft tissue, usually after surgery.

For additional treatment resources, you can learn more about Medicare cancer coverage here.