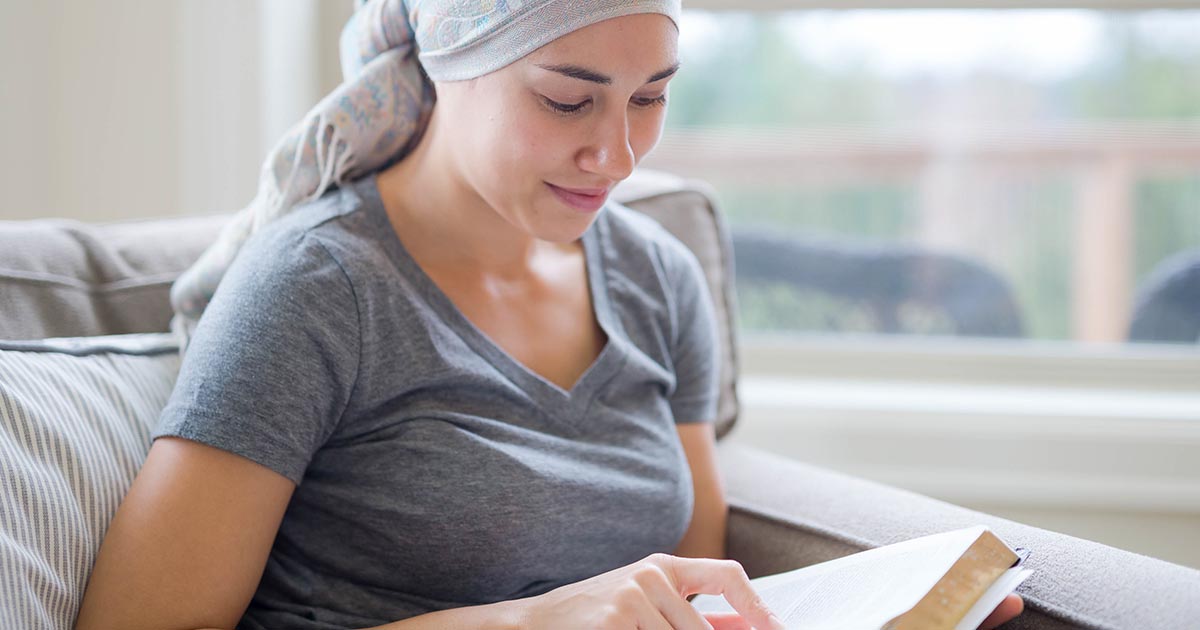 When you’re diagnosed with liver cancer, your cancer is given a stage. This stage may not mean a lot to you unless your oncologist explains what it means.

So, let’s discuss the various stages of liver cancer, staging systems and what they mean for you.

The AJCC TNM system is a standardized system that summarizes various information about how far the cancer has metastasized or spread. This system is useful because it is universal – it gives any doctor who comes in contact with the patient an idea about the prognosis.

We will discuss this system in much greater detail further in the article, as this system is used most often when staging liver cancer.

While the TNM system evaluates the size, position, and metastases of liver cancer, the BCLC system helps to evaluate the function of the liver.

It is used in conjunction with the TNM system, and it helps to evaluate which treatment will work best.

It evaluates five factors: blood levels of bilirubin, albumin, and prothrombin, the presence of ascites, and whether the liver disease is affecting brain function.

The CLIP system uses the stage from the Child-Pugh system, as well as several other factors, to determine an approximate survival rate for liver cancer.

The Okuda System also measures prognosis. According to Radiopaedia, this system evaluates four factors in determining prognosis: ascites, a bilirubin level >3mg/dl, albumin <3mg/dl, and disease involving >50% of the liver.

Now that we’ve discussed the various staging systems. Let’s discuss the TNM system in greater depth – again, this is the most commonly discussed system.

Your physician will likely use this system initially, and use the other methods to evaluate your liver cancer further.

Now, this all sounds pretty simple. However, it does get a bit more complicated. Each letter has additional numbers or letters assigned to it; the compilation of these letters and numbers provides details to anyone who reads your stage:

Here are examples of how the letters and numbers are assigned to the TNM groups – and then, how it is all put together.

Putting It All Together

Your physician utilizes many diagnostic tools to determine the T, N, and M groups, such as CT scans, MRIs, surgery, and pathology.

Once the T, N, and M groups have been determined, they are combined and an overall stage is assigned. The overall stage uses Roman numerals I through IV, which is stages 1 through 4.

Liver Cancer by the Numbers

It that number seems shockingly high, liver cancer is even more common in Southeast Asia and sub-Saharan African. In these areas, liver cancer is the most common type of cancer. Worldwide, there will be 700,000 cases of liver cancer diagnosed annually.