What You Need to Know About Metastatic Liver Cancer 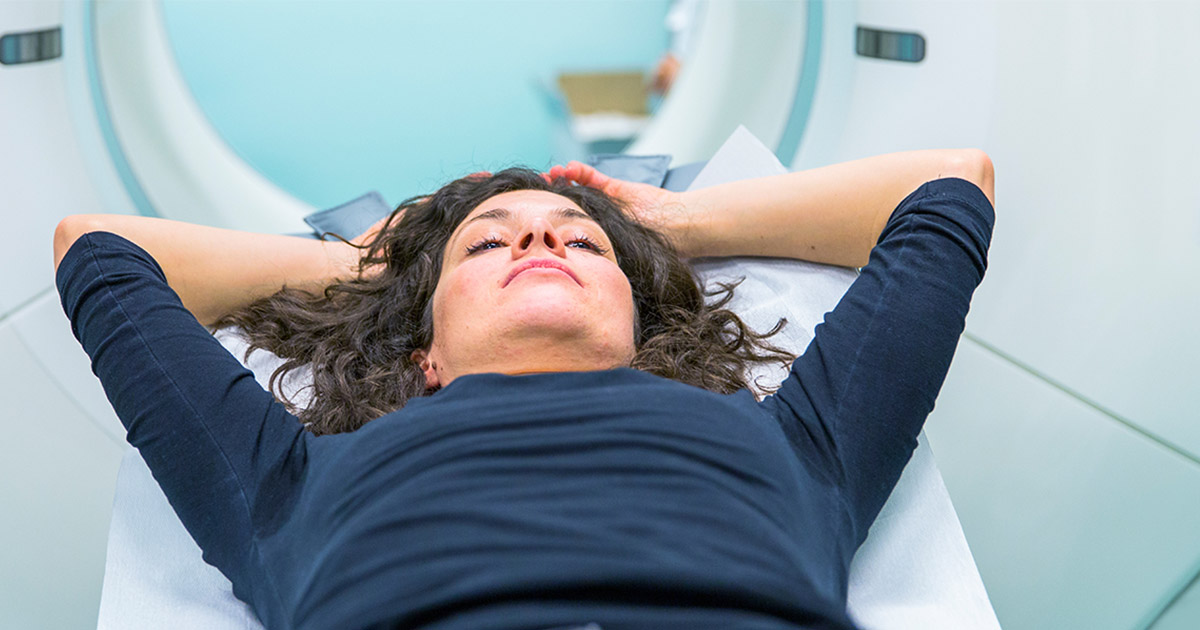 Liver metastases are cancers that have spread to the liver but started elsewhere in the body. This type of cancer is much different than hepatocellular carcinoma, which is cancer that actually started in the liver.

This type of cancer is much different than hepatocellular carcinoma, which is cancer that actually started in the liver.

Of note is that the cancer cells found in liver metastases are not liver cells; rather, they are cells from the part of the body where the cancer started.

What is Metastatic Liver Cancer?

Although any cancer can eventually spread, or metastasize, to the liver, it is most common for certain types of cancer to spread to the liver.

The most common types of cancer to spread to the liver are colon cancer and rectal cancer. In fact, Memorial Sloan Kettering Cancer Center estimates that up to 70 percent of patients with colorectal cancer go on to develop metastatic liver cancer.

Why does this happen? “Because the blood supply from the intestines is connected directly to the liver through a large blood vessel called the portal vein.”

Often, there are no signs or symptoms of liver cancer. Or, symptoms do not develop until metastases develop.

Symptoms of metastatic liver cancer may include:

If you notice any of these symptoms, you should discuss them with your physician.

The potential for liver cancer metastasis depends on where the original cancer is located.

For example, most liver metastases start in the colon, and up to 70 percent of colon cancer patients eventually develop secondary liver cancer. This may be because the blood supply from the intestines is directly connected to the liver through the portal vein (a large blood vessel).

Liver metastases may be present at the time of your diagnosis of the primary cancer, or you may be diagnosed months or years after tumors are removed.

Cancers of the colon, breast, pancreas, lungs, and ovaries can spread to the liver. In fact, any cancer can.

Most colon cancers start as small, benign (non-cancerous) tumors called adenomatous polyps, forming on the large intestine's inner walls. Some of the polyps may grow into malignant tumors over time.

Polyps can be removed if found during a colonoscopy — a test that allows your doctor to view the inner walls of the large intestine. But once malignant tumors have formed, cells may travel through the bloodstream and lymph system, spreading to other parts of the body, including the liver.

If colon cancer has spread to your liver, surgical resection is the most effective method for treating colon cancer that has spread to the liver, this according to researchers from the Duke University Medical Center. Other possible therapies are chemotherapy and radiation.

As with colon cancer, breast cancer cells can spread to the liver via the bloodstream and lymph system.

By the time breast cancer spreads to your liver, it cannot be cured. However, it can be treated to alleviate symptoms, maintain quality of life and halt the growth of the cancer.

Breast cancer that has spread to the liver is still treated with breast cancer therapies, including hormone therapy, chemotherapy, and radiation therapy. Surgery is generally not a good option for metastatic breast cancer, as it has not been shown to improve the chances of survival.

If you have been diagnosed with stage IVB pancreatic cancer and it has spread to your liver, treatments will be focused on management of symptoms and pain.

Surgery is generally not an option, as pancreatic cancer in this advanced stage is not removable. Chemotherapy is usually the recommended course of action.

In the past, patients with stage IVB pancreatic cancer were considered incurable and rarely survived more than a year. However, newer treatments are giving patients more time and an improved quality of life.

About 40 percent of lung cancer patients are diagnosed at stage IV.

If cancer has spread to your liver, you may not have any symptoms at all. Metastases are usually not discovered until seen on a CT scan or PET scan.

Possible treatments for liver metastases from lung cancer your doctor may discuss with you include surgery, chemotherapy, radiation therapy and steroids.

You May Also Like:Understanding the Terms “In Remission” and “No Evidence of Disease” (NED)
Related Search Topics:

Most of the time, ovarian cancer is quite advanced when first diagnosed and has already spread to other parts of the body. Women may not have symptoms in the early stages or symptoms are too vague.

Ovarian cancer at this late stage could still be cured through surgery and chemotherapy, but reoccurrence after treatment generally isn’t curable.

Next page: Learn about the treatment options for metastatic liver cancer and more.

Lana Barhum
Lana Barhum is a freelance medical and health writer from Northeast Ohio. She has written for a variety of online health publications, including the Pain News Network, Alliance Health, Upwell, Mango Health, and The Mighty. Having lived with rheumatoid arthritis and fibromyalgia since 2008, Lana uses her experiences to share expert advice on various chronic illness and medical topics. See all of Lana's articles
More Articles by Lana