Are You at Risk for Pancreatic Cancer? Know the Signs 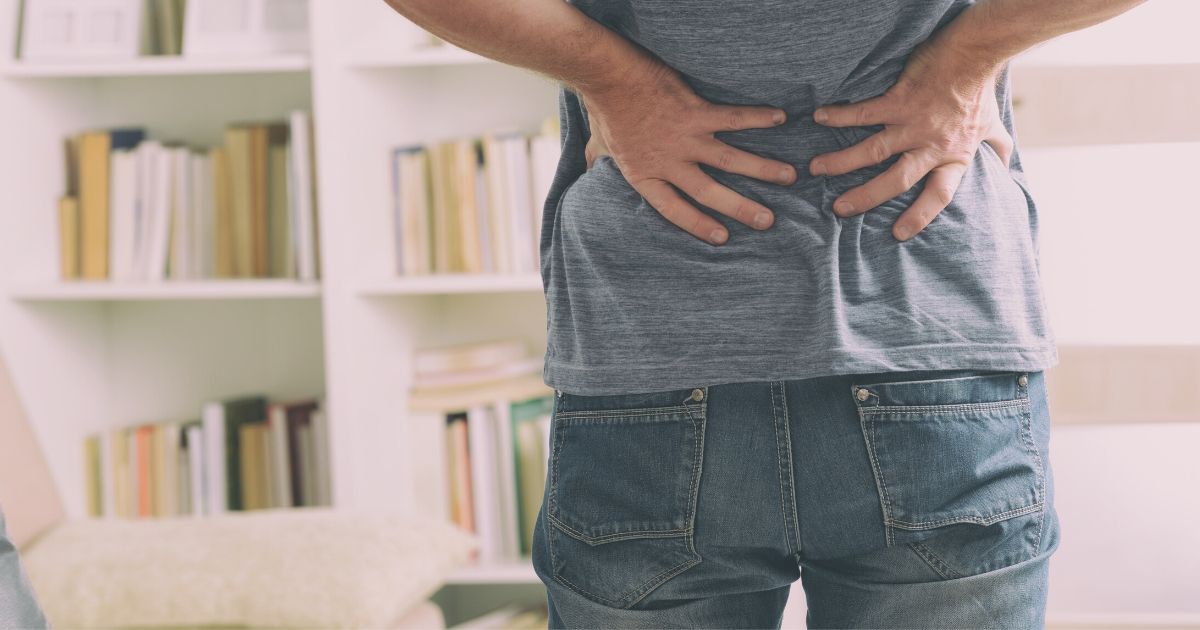 Signs and Symptoms of Pancreatic Cancer

The pancreas is an organ in your abdomen, behind the stomach. It is responsible for releasing enzymes which help digestion, and it also produces hormones to regulate blood sugar levels. Pancreatic cancer occurs when cells in the pancreas grow abnormally and form a tumor.

Endocrine pancreatic cancer is much less common when compared with exocrine cancer. Endocrine cells are those which create insulin and other hormones such as glucagon. Other rarer forms of pancreatic cancer include sarcoma, lymphoma and pancreatoblastoma. Ampullary cancer isn’t strictly pancreatic cancer but it is treated in the same way and starts where the bile duct meets the pancreatic duct in the ampulla of Vater.

Pancreatic tumors aren’t always malignant. Benign tumors can be cysts which are filled with fluid or a substance called mucin. Although these aren’t cancerous, if left untreated they can spread to other parts of the body or lead to cancer.

Although doctors are unsure exactly what causes pancreatic cancer, there are several risk factors, some of which are lifestyle-based.

Smoking is one of the main risk factors for pancreatic cancer, and smoking is a primary factor in around 20% to 30% of cases.

A history of chronic pancreatitis is also a risk factor, as are some genetic conditions such as inherited pancreatitis. There is also a slightly increased risk if a member of your family has had pancreatic cancer, or other factors such as the breast cancer gene, BRCA2.

Drinking large volumes of alcohol, being overweight and eating a lot of processed meat are factors that increase the risk of developing pancreatic cancer.

Older people are more likely to get pancreatic cancer, with the majority of cases in those aged over 65. It is also more common in people who have had cancer previously.

Pancreatic cancer doesn’t often cause symptoms in its early stages, which is a shame, as it would be more treatable if it were picked up sooner. You can learn more about the stages of pancreatic cancer here.

One of the first signs and symptoms of pancreatic cancer is often jaundice, which occurs when the body has too much bilirubin, which is a yellowish substance in the blood. The excess bilirubin occurs when a tumor blocks the bile duct, which is very close to the head of the pancreas, so the usual flow of liquids in and out is interrupted. Symptoms of jaundice include yellow skin and whites of the eyes, dark urine, light stools and itchy skin.

Other signs and symptoms of pancreatic cancer include unexpected weight loss, lack of appetite, nausea and vomiting. Fatigue and depression are often experienced, as is a new diabetes diagnosis.

What Measures Can You Take to Prevent Pancreatic Cancer?

There are steps you can take to help the prevention of pancreatic cancer, especially if you are at a greater risk due to family history.

As smoking is such a major risk factor, it is really important to quit, and there is plenty of support available to help you do this. Whether it’s medication to reduce the urge, or nicotine patches and other devices, it’s worth speaking to your doctor to see what services are available.

It’s also important to keep your BMI at a healthy level, ideally under 25, so if you’re overweight then try and cut back. A healthy diet is important for everyone and will reduce the risk of developing pancreatic cancer. So, make sure you eat plenty of fresh fruit and vegetables, restricting processed meat by avoiding things like ham and sausages. Reducing red meat consumption and including plenty of plant-based foods including whole grains, beans and lentils is vital for reducing the risk of many serious diseases including cancer.

Watch How Much Alcohol You Drink

Limit alcohol consumption so that it is within the recommended level of 14 units per week, spread over a few days rather than binge drinking.

Get Tested if You Are at Greater Risk

If you do have a family history of pancreatic cancer, then a genetic specialist can test you to see if you are at a greater risk genetically.

The first is surgery, and depending on the staging of the tumor, it can either be removed or as much cut away as possible to relieve symptoms. If surgery can entirely remove the tumor, then it can potentially be a curing treatment. However, this is not always possible, especially if it wasn’t detected at an early stage.

Ablation is another treatment for pancreatic cancer; this is where extreme heat or cold is applied directly into the tumor via a thin probe.

Embolization is a treatment where a catheter is fed into an artery and substances are then injected, which block the flow of blood to cancer cells. This is typically used if the tumor is difficult or impossible to remove. Embolization for pancreatic cancer is highly effective at slowing down growth of a tumor or shrinking it.

Radiotherapy uses high energy x-rays to destroy cancer cells. It is targeted at the area of the body which has the tumor, and the process usually takes place over a few weeks, requiring the patient to visit the hospital every day. A newer form of this therapy is called proton therapy, which can have fewer side effects compared with traditional radiotherapy.

Treatment options are much more effective when pancreatic cancer is diagnosed early, so it’s important to understand the causes and do as much as possible to reduce your risk by adopting a healthier lifestyle.