Do Ovarian Cysts Cause Cancer? 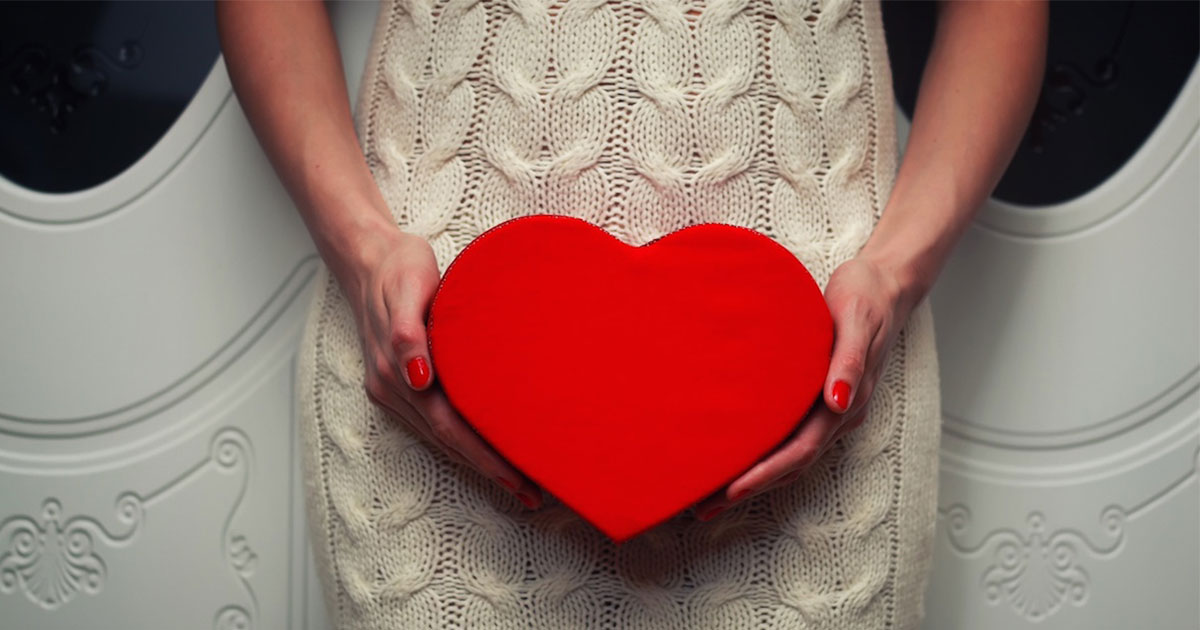 An ovarian cyst, also called a pelvic mass, is a sac filled with fluid. Ovarian cysts may grow in one or both your ovaries.

Sometimes, these cysts are related to ovarian cancer. Most the time, however, they are harmless and common in your childbearing years. They occur normally during your menstrual cycle.

There are several different kinds of cysts and most are not cancerous.

The most common type of cysts are functional cysts. If they are present in post-menopausal women, they may increase your risk for cancer, but for most women, they are benign.

There are two types of functional ovarian cysts: follicle and corpus luteum.

A follicle cyst forms when an egg fails to break through its pouch. Follicle cysts disappear on their own within three months.

A corpus luteum cyst develops when an egg pouch closes after releasing an egg and fluid collects inside. These cysts usually resolve on their own quickly within a few weeks’ time.

For some women, nonfunctional cysts are common and their ovaries make lots of small cysts. The result is a condition called polycystic ovarian syndrome (PCOS).

PCOS increases your risk for certain types of cancer, including endometrial, breast cancer, and ovarian cancer. One study out of the Duke University Medical Center, Durham, North Carolina, finds the risk for ovarian cancer is doubled in women with PCOS.

Ovarian cysts do not generally produce symptoms and are often found and diagnosed during routine gynecological exams. If symptoms are present, this is due to cysts being large or ruptured.

You should seek medical attention if you have sudden and severe abdominal or pelvic pain or pain that is accompanied by vomiting or fever. These symptoms or symptoms of clammy skin, rapid breathing, weakness, feeling faint, and dizziness, signal a big problem and mean you should see your doctor immediately.

Most ovarian cysts are non-cancerous, cause no symptoms, and go away without treatment. But in very rare cases, your doctor may find a cancerous cystic ovarian mass during a routine pelvic exam.

Another rare complication is called ovarian torsion. This is when a large cyst causes an ovary to move away from its original place.

Blood flow cuts off and, if left untreated, ovarian tissue is damaged. Ovarian torsion is very rare and only accounts for 3 percent of gynecological emergencies.

A rupture occurs when one or more of the cysts bursts open. Ruptured cysts are rare and may not cause any symptoms or they may cause mild symptoms.

Mild symptoms of a ruptured cyst include pain that can be managed with other the counter pain medications. Severe symptoms include severe pain and bleeding; these need immediate treatment.

A ruptured cyst could result in an infection or lead to sepsis or hemorrhaging if left untreated. It could also affect fertility.

You may need to be in the hospital for severe symptoms. Treatment includes intravenous pain medications, fluids, and/or blood replacement due to internal bleeding.

In rare cases, emergency surgery is necessary for internal bleeding. During surgery, bleeding is controlled and blood clots, fluid, and any cysts are removed.

You May Also Like:Vaginal Cancer and Its Common Symptoms
Related Search Topics:

Most women have a less than 2 percent chance of developing ovarian cancer over the span of their lives, according to one 2010 report in the American Journal of Obstetrics & Gynecology.

Research on ovarian cysts finds simple cysts do not progress to cancer and if found, should be monitored closely. No treatment is usually necessary but each case is different.

Your doctor will look at certain factors in determining your risk. Your reproductive history, family medical background, and genetic predisposition are things your doctor will consider.

If your risk is low, your doctor will monitor you and repeat tests 2 to 3 times a year. If you are considered high risk for developing ovarian cancer, your doctor might suggest surgical removal of a large cyst.

If cancer is identified in a cyst, your doctor might suggest a total hysterectomy. Your doctor is more likely to recommend surgery if you have already gone through menopause.

Ovarian Cysts and Cancer: The Takeaway

Ovarian cysts rarely cause ovarian cancer. If fact, many women develop cysts and most cysts disappear on their own.

This doesn’t mean you shouldn’t be concerned about ovarian cysts. You know your body and if anything seems off with your reproductive system, you should bring your concerns to your doctor’s attention.

You should be alert to any changes in your menstrual cycle, especially symptoms that are unusual for you. Make sure you are getting regular pelvic exams to ensure any changes to your reproductive system and that your ovaries are normal.

Just like with any other cancer, you’re best prognosis comes if you are diagnosed early should you develop ovarian cancer.