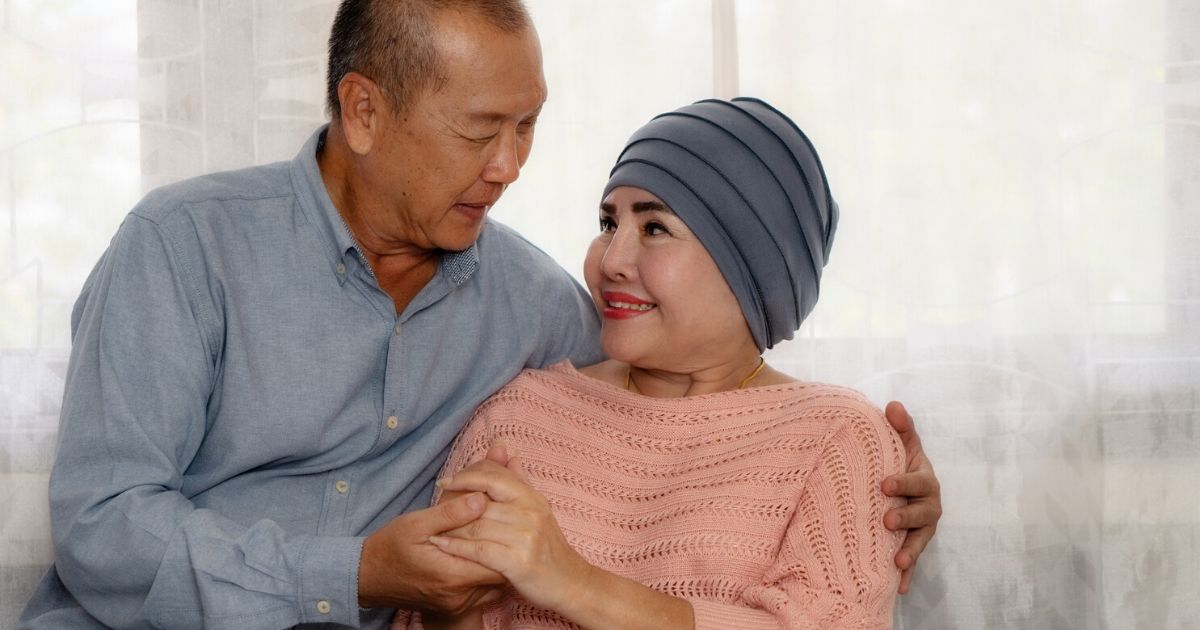 There are various treatment options available to treat lung cancer.

Surgery to remove lung cancer is ideal because it attempts to remove the tumor along with surrounding lung tissues. This is considered the best option when cancer is localized to the lungs and hasn’t spread to surrounding or faraway organs.

There are two approaches to surgery:

Regardless of how the lung is approached, surgery will involve one of the following:

Radiation involves the use of high-energy x-rays to kill cancer cells. There are two different types of radiation, external and internal; external is used most often to kill lung cancer cells.

Radiation may be used prior to surgery in order to shrink cancer cells. It may also be used after surgery if there are still cancer cells left over. Occasionally radiation is the primary treatment, especially when the person who has lung cancer is not strong enough to withstand other treatment options.

Patients who have SCLC may also be recommended to have radiation to their brain; this may reduce the likelihood of their cancer metastasizing (spreading) to the brain, and it is called prophylactic cranial irradiation.

Types of radiation include:

You May Also Like:What You Need to Know About Liver Cancer Surgery
Related Search Topics:

Chemotherapy involves the use of cancer-killing medications; these medications can be administered through a vein or as an oral medication. Chemotherapy can be the primary treatment or used concurrently with surgery, radiation and/or immunotherapy.

Chemotherapy to treat lung cancer is most often given through an intravenous line into a vein. It is given in cycles — multiple treatments — followed by a recovery period.

Unfortunately, chemotherapy also can kill normal cells in addition to cancer cells. As such, chemotherapy has a long list of side effects and a very detailed treatment plan must be outlined when used.

Targeted therapies work similarly to chemotherapy — they kill cancer cells. However, they target the cancer cells without killing normal cells, meaning that there are fewer side effects.

Though a desirable treatment option, not every person with lung cancer is a candidate for targeted therapies. In order to be a candidate for these medications, a test called molecular testing or biomarker testing must ordered. This assists healthcare providers with "visualizing" mutations that may be causing the cancer. Targeted therapies have been created to "match" these mutations. Some of these include:

A quite complicated treatment, these medications work by either targeting the PD-L1 protein or the PD-L1 receptor. This helps to inhibit the contact between the protein and the receptor, thus allowing the body to attack the cancer cell as the T cell is able to "turn on".

Immunotherapy is administered through an IV every few weeks for several months.

Unfortunately, lung cancer is often advanced by the time it is diagnosed. This is because lung cancer can be ambiguous in its early stages. Learn more about the stages of lung cancer

The goal for advanced lung cancer, if a cure is not feasible, is to slow the spread and manage symptoms.

A combination of different therapies is often used to treat advanced lung cancer, such as radiation, chemotherapy, targeted therapy and immunotherapy.