A Roundup of the Latest Liver Cancer Research News 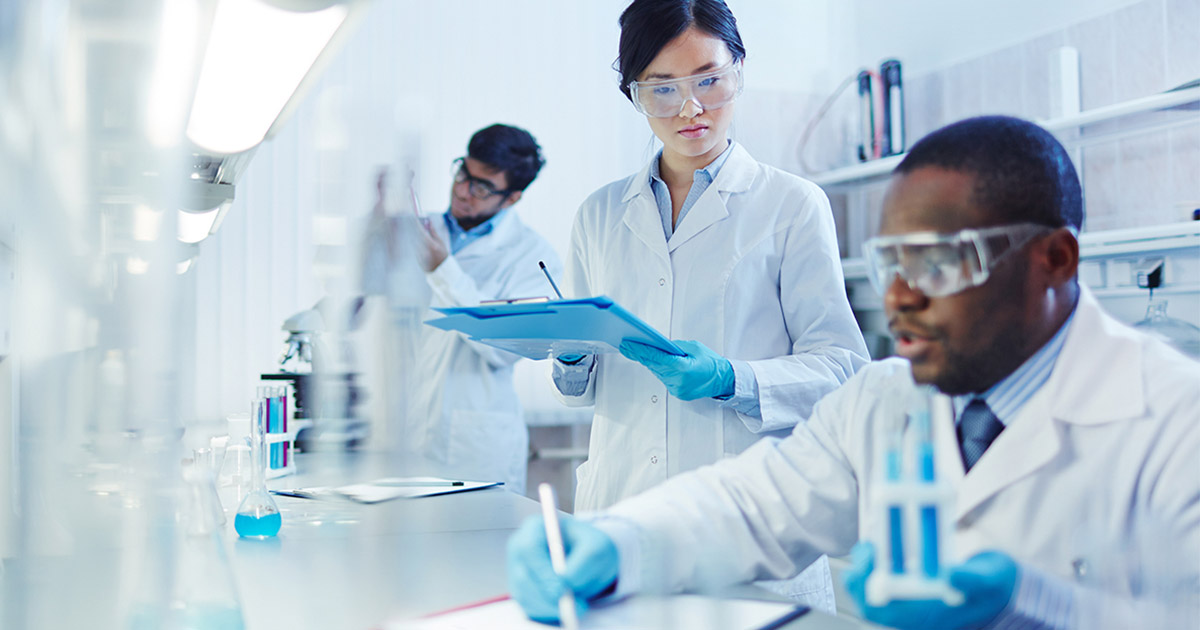 The following are summaries related to new research on various liver cancer studies.

The UK researchers found the more coffee you consume, the greater protection you have against HCC. One daily cup of coffee reduces the risk of developing HCC by 20% and two cups more added up to a 35% percent risk reduction.

Drinking up to five cups could cut your risk in half. However, there was no further data on consuming more than five cups daily.

According to a new study published in Cancer Research, foods that are rich in spermidine may lower your risk for HCC and liver fibrosis.

Spermidine is a polyamine (an organic compound having two or more primary amino groups) found in living tissues and has various metabolic functions. It is found in some of the foods we already consume:

The results of the study showed animal subjects who received spermidine lived longer and were less likely to develop liver cancer tumors and liver fibrosis.

The researchers noted that while the findings are interesting, for humans to reap the benefits of consuming spermidine, they would have started consuming foods containing this compound since they were infants. Even if spermidine is consumed later in life it can still decrease your chances of developing liver cancer and liver fibrosis.

The best way for humans to get the most benefit would be to consume foods or supplements that contain spermidine which is currently unavailable.

Scientists from the National University of Singapore have developed a new type of contrast agent – a chemical dye that can enhance the ability to view internal body organs through magnetic resonance imaging (MRI).

More sensitive imaging can help doctors to diagnose liver cancer earlier and also in treatment planning. This new type of contrast is a dual method agent that allows for clearer and more accurate images of tumors using current MRI technology and lower amounts of contrast.

Discovery Could Lead to Earlier Diagnoses of Liver Cancer

Researchers from Massachusetts Institute of Technology (MIT) in the United States have found a new way to determine whether liver cells have been exposed to aflatoxin, a fungal product discovered in some crops like corn.

In many parts of the world, aflatoxin exposure is responsible for most of the diagnoses of liver cancer.

If doctors can confirm cells have been exposed to aflatoxin, doctors can then warn patients of their potential risk of developing liver cancer – possibly many years before tumors even form. Moreover, it would mean that through routine exams, liver cancer could be detected early enough where it is highly treatable with the chances of a higher survival rate.

The MIT researchers set out to find out whether they could identify mutations after exposing 4-day old mice to a single dose of aflatoxin. All four mice eventually developed liver cancer.

The researchers looked at DNA from those tumors and from liver cells after ten weeks of exposure. What they found was a distinct pattern of mutations similar to those in 13 patients who were believed to have been exposed to aflatoxin.

The researchers now hope to create a simple blood test for detecting mutations and determine which patients have a higher risk for liver cancer and could benefit from routine screening.

New Report Looks at the Number of Deaths from Liver Cancer

A review report from the American Cancer Society provides a summary of liver cancer incidence, mortality and survival rates, and trends. Liver cancer mortality rates have doubled since the 1980s.

The new report estimates there will be 41,000 new cases of liver cancer in 2017 and 29,000 liver cancer deaths. The report further notes the numbers of new diagnoses have been increasing since the 1970s and this trend will continue for at least another ten years.

The report has also identified risk factors that may explain the higher incidences, including obesity and diabetes. Moreover, researchers speculated a significant difference in liver cancer deaths by race and ethnicity might be the result of inequality in getting access to quality health care.