Cancer and Red Meat: Is Red Meat a Carcinogen? 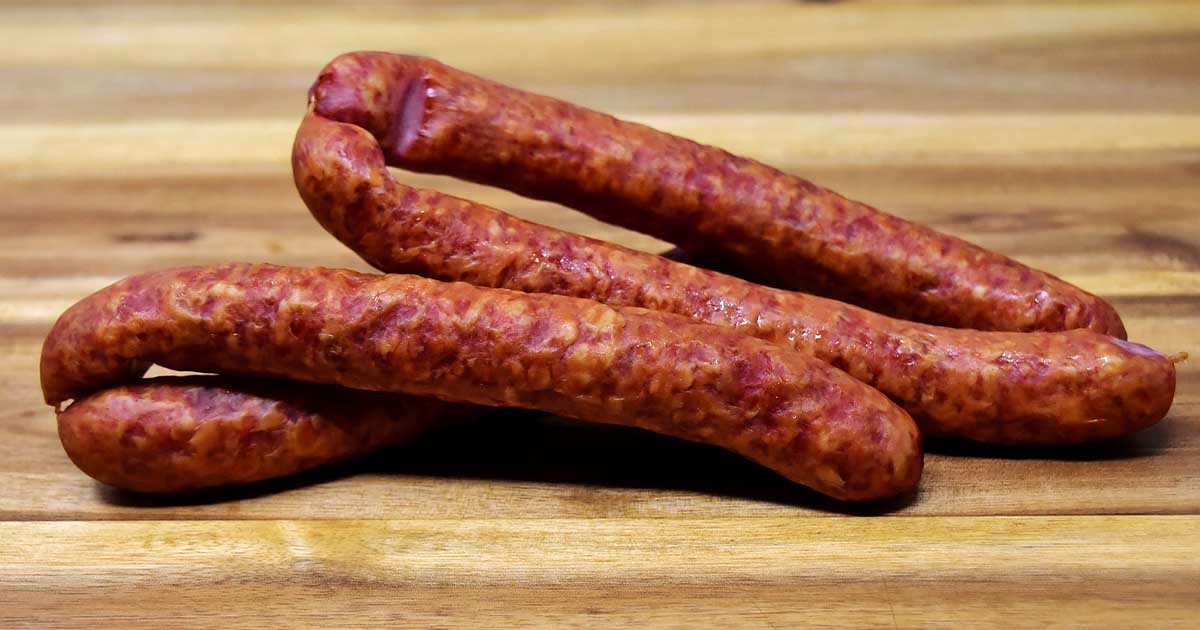 Can You Get Cancer From Eating Red Meat?

It’s well known that our lifestyles influence our general health and wellbeing. The choices we make can determine whether we suffer from a number of medical conditions, including cancer. For example, the link between lung cancer and tobacco use is unquestionable. So, what else can we do to limit the chances of getting serious illnesses, including cancer, and can you get cancer from eating red meat?

Diet is key to a healthy lifestyle, and red meat in particular has been singled out as something to limit when planning meals. In this article we find out exactly what evidence there is for a link between eating red meat and cancer, and which ingredients could be dangerous.

Is There a Link Between Red Meat and Cancer?

The links between meat consumption and cancer vary depending on the type of meat and how much it has been processed. For example, there is strong evidence that processed meat causes cancer. The International Agency for Research on Cancer (IARC) classifies processed meat as a “Group 1” carcinogen, which puts it in the same group as tobacco and UV light. However, red meat has been classified as a “Group 2 carcinogen” which means it is a “probable carcinogenic to humans.”

So, it is important to understand the differences between red and processed meat. Red meat is fresh (or frozen) whole cuts of meat. This includes beef, pork, lamb, veal, venison, and goat. Processed meat includes any types that have added preservatives, whether it is salted, smoked or cured. For example, bacon, sausages, ham, corned beef, pate, salami, chorizo, pepperoni, and processed luncheon meats.

It's important to remember that red meat is a great source of protein and iron, as well as other vitamins and minerals, including zinc and vitamin B. However, it would be wise to eat it in moderation to maximize the health benefits and limit the dangers.

Eating too much red and processed meat is mainly linked to colorectal or bowel cancer. There is some evidence that stomach and pancreatic cancers are more likely if you consume a lot of processed or red meat, but further research is needed on this subject.

Additionally, there was limited evidence that processed meat was linked to esophagus cancer (squamous cell carcinoma) and stomach cancer.

There is also a link between increased risk of prostate cancer in people with a high intake of red and processed meat.

What Ingredients in Red Meat Cause Cancer?

The reason for the link between red or processed meat and cancer is that these meats contain harmful chemicals, which damage cells in our bodies.

The first of these is haem iron, the pigment which gives red and processed meat its color. It damages cells and encourages the body to create N-nitroso compound, a carcinogenic.

You May Also Like:How to Live Your Best Life With One Kidney After Cancer
Related Search Topics:

Nitrites and nitrates are chemicals used to preserve processed meat and they convert into other chemicals, which can cause cancer when eaten by us.

Barbecuing meat or frying or grilling it at a high temperature produces heterocyclic amines (HCAs) and polycyclic aromatic hydrocarbons, which damage the cells in our bowels.

The high-fat content of red and processed meats is also a factor. Studies have shown that it may promote carcinogenesis by synthesizing secondary bile acids, although further research is required to support this theory in humans.

How Often Should I Eat Red Meat?

According to NHS, you should cut down your consumption of red meat and processed meat if you are eating more than 90 grams of cooked meat per day. If this is the case, then reduce it to less than 70 grams to limit your chances of getting bowel cancer.

For every 25 grams of processed meat you eat per day, there is an increased risk of cancer. To eat 70 grams of red meat you would need to consume either one very small steak, three slices of bacon or two medium sausages.

If you rely on red meat as a source of iron, then it is important that you get this from other foods or you could risk becoming anemic. You could include more beans in your diet, such as chickpeas, kidney beans, and edamame beans, or consume more spinach, nuts, dried fruit or fortified breakfast cereals.

How Can I Prevent Getting Cancer From Red Meat?

If you want to reduce the likelihood of getting cancer from red and processed meat, then you should limit consumption of these types of food in your diet. Maybe try meat-free days, or try and eat more chicken, fish, and turkey. If you do consume processed meat, then ensure your portion is under 70 grams when cooked. Maybe stick to oven cooking or gentle grilling rather than risking eating meat that is burnt or overdone.