A Guide to Kidney Cancer: Everything You Need to Know from Prognosis to Life Expectancy 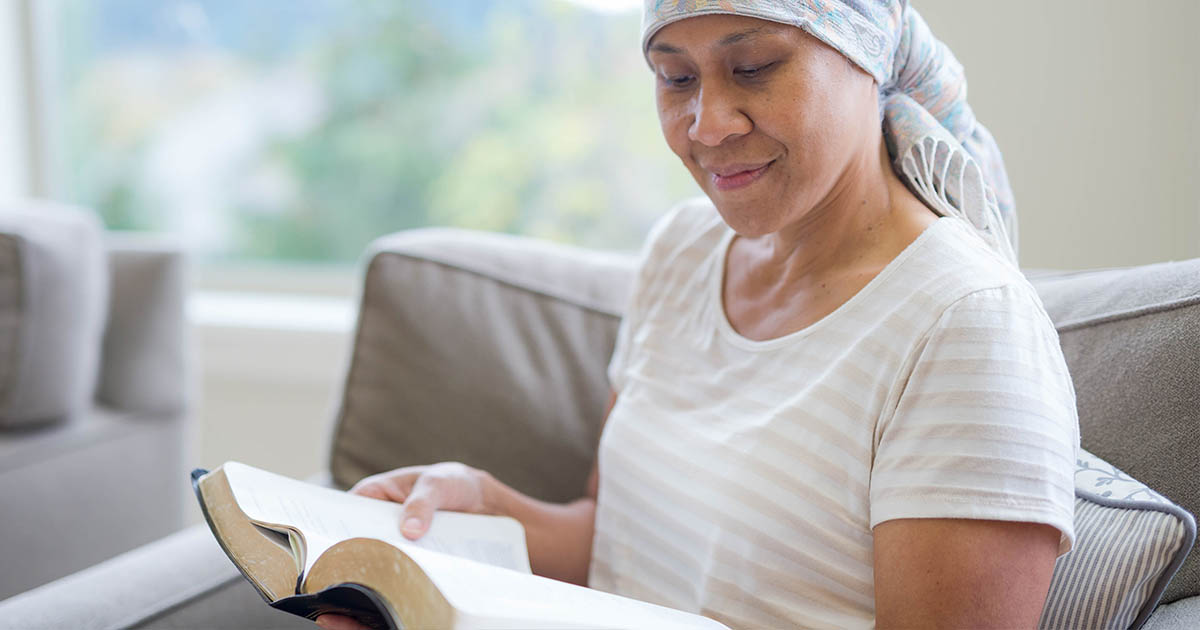 When you’re given a cancer diagnosis, probably one of the first things you ask is, “What is the kidney cancer prognosis?” A physician must consider a lot of factors when answering that question.

Although this article is in no way definitive, it does discuss relative kidney cancer prognosis based on several factors. Keep in mind that your prognosis is individualized to you – what we discuss in this article is generalizations.

First of all, it is important to understand the “5-year survival rate.” The 5-year survival rate “tell you what portion of people with the same type and stage of cancer are still alive a certain amount of time (usually 5 years) after they were diagnosed.”

The use of the 5-year survival rate can be a decent tool, but cancer survival rates don’t tell the entire story. They are based on large populations of people, and thus are limited – they can’t fully predict what will happen to one particular person.

The American Cancer Society believes that survival rates have the following limitations:

The American Joint Committee on Cancer (AJCC) developed a staging system tumors called the TNM System, which stages tumors based on:

The TNM system uses letters and numbers after T, N, and M to provide more details. For example, a higher number means the cancer is more advanced. This type of staging is called stage grouping

The TNM system also uses the staging that we’ve all heard about – stage 0 through stage 4. There are also sub-categories A, B, and C that can be assigned to each stage so that you may have heard of “stage 1B”, for example. “Stage X” can also be used and means “cannot be assessed because the information is not available.”

Here are some examples from the American Cancer Society using both stage and stage grouping:

As a kidney cancer patient, when you are told your stage, you are probably told that you have “stage III” – not T1, N1, M0.

Your physician probably describes what this means to you in layman’s terms – that your cancer may have spread to the lymph nodes but luckily has not spread to other organs.

You may hear “stage III” and automatically know that it is not as good of a prognosis as “stage I,” but not quite as dire as “stage IV” – so what are typically 5-year survival rates based on the stages?

Why the discrepancy? You would think that being diagnosed with stage I would mean a better 5-year survival rate, right?

Well, UK researchers estimate that the discrepancy is because there are far fewer people diagnosed with stage II kidney cancer, skewing the results.

As previously discussed, there are a number of factors that affect survival. The most prominent factor affecting survival is the size of the tumor and how far it has progressed at diagnosis.

However, there are other factors to consider as well. For example, if you are in good general health, you may fare better. Physicians can measure your “performance score” based on specific factors.

You May Also Like:The Connection Between Multiple Myeloma and Amyloidosis
Related Search Topics:

Also, age can play a part; a person who is younger at the age of diagnosis tends to fare better than someone who is older at diagnosis.

Physicians are also able to link specific factors to a shorter prognosis. For example, the following factors may indicate that the kidney cancer has spread outside the kidney, thus indicating a shorter survival time: