Kidney Cancer Causes You Should Know About 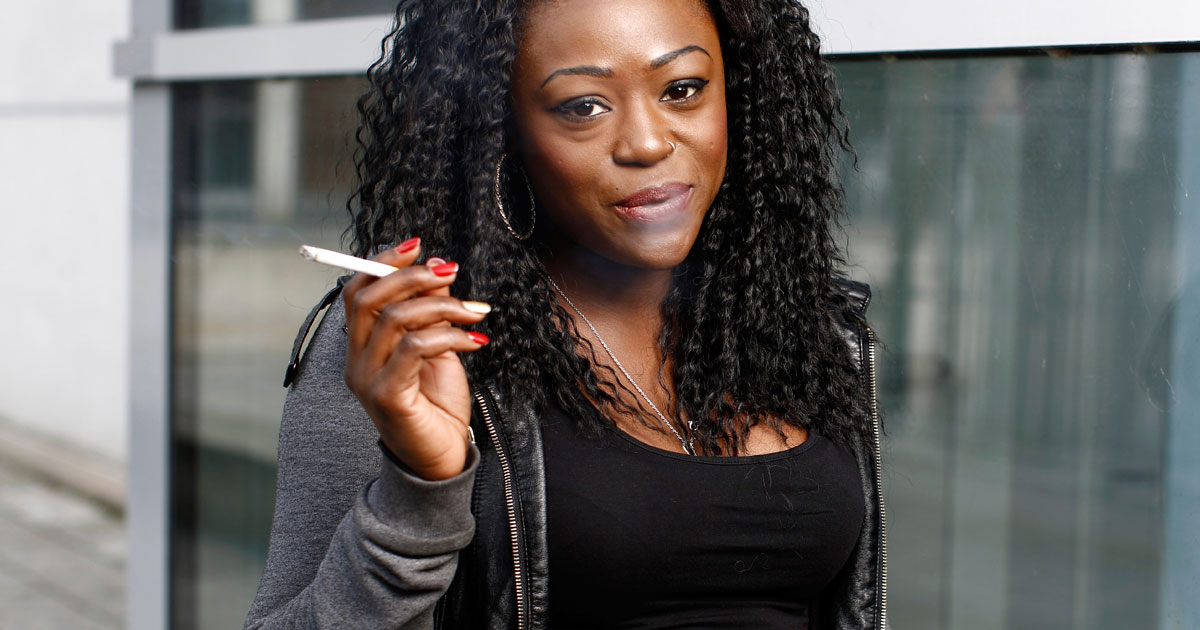 Unfortunately, these rates have been climbing since the 1990s and researchers don’t know why. It could be as simple as better imaging tests, such as CT scans, which are now picking up the cancers that were not found before. Although more cancers are being found, the death rates are leveling off – they have subsequently gone down since the 1990s.

It is not clear what causes kidney cancer at this time. Researchers have outlined several risk factors that may increase the likelihood of developing it, however.

Other disease-specific risk factors include workplace exposures – there are certain chemical exposures that are known to increase your likelihood of developing kidney cancer, specifically cadmium and an organic solvent called trichloroethylene.

In addition, diuretics may increase your risk slightly. Having these hereditary conditions increases the risk of developing kidney cancer incrementally, although the American Cancer Society notes that they account for a small portion of the kidney cancer cases overall:

How Common Is Kidney Cancer?

Kidney cancer is the 12th most common cancer in the world according to the World Cancer Research Fund International. Renal cell carcinoma is the most common type of kidney cancer with 80 to 90 percent of cases, the remaining 10 to 20 percent are renal pelvic cancer.

When you’re diagnosed with kidney cancer, your physician typically stages the cancer. Staging of the cancer is useful for numerous reasons. The main reason it is useful is because it lets your practitioners know if your cancer has spread, and if so, how far. These stages are universal, so anyone who knows your stage understands this information.

The University of California Los Angeles (UCLA) Integrated Staging System utilizes the AJCC system, but improves upon it. It takes into consideration the person’s overall health, along with the Fuhrman grade of the tumor, and places people into low-, intermediate- and high-risk groups.

How Is Kidney Cancer Diagnosed?

If your physician suspects something is wrong with your kidneys, he or she will likely order the following diagnostic tests:

Treatment for kidney cancer will depend on the stage of the cancer, as well as the goals and general health of the patient.

Generally, surgery is involved – surgery removes the tumor and preserves as much kidney function as possible. There are various surgical options available:

There are also a number of nonsurgical treatment options available for people who are not candidates for surgery, or who have very small tumors:

Physicians use the term “5-year survival rate”, which is defined by the American Cancer Society as “the percentage of people who live at least 5 years after being diagnosed with cancer.”

According to the National Cancer Data Base, the 5-year survival rates for kidney cancer, by stage, are as follows: