Understanding the Terms “In Remission” and “No Evidence of Disease” (NED) 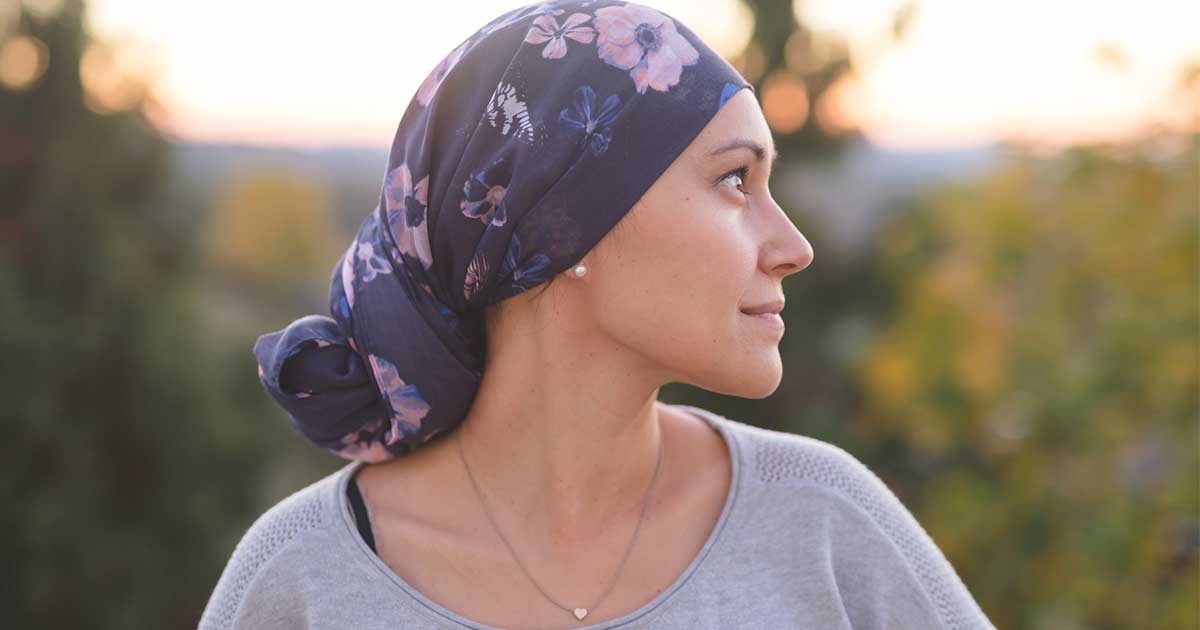 Cancer Free Vs Remission: What Is the Difference?

When you go through cancer treatment it can be gruelling, with many months or even years of appointments, surgery, chemotherapy, radiotherapy and other procedures. You put up with it though, because your main focus is to get rid of the disease from your body, to eradicate it. All you dream of is for a doctor to tell you that you are cured, that it is gone forever. However, this is something that remains a pipedream for many, as life is not quite so simple.

The reality is that there are a number of terms for your “status” at the end of cancer treatment. Your status depends on whether the medical team believes they have “cured” you, or whether they know or suspect that cancer is still present. You may have stage 4 cancer which means that it has spread, so there will never be a “cure”. If you are lucky and your doctors do believe that the cancer is gone, then they might mention the terms “remission” and “no evidence of disease”. But when it comes to being cancer free vs remission, there is a difference. They may alternatively talk about a partial remission, where the tumor has shrunk or, for leukemia, where there is less cancer throughout the body.

Therefore, the romantic vision of receiving the good news and dancing off into the sunset is actually unrealistic for most people. Whatever your status, you are also likely to harbor fears that the cancer will return.

Here, the range of terms are explained to prepare you for that appointment, and also maybe to prompt some questions to ask your medical team as you prepare for the future.

If you are lucky to be told that you are in remission, then it means that all scans and tests show that there is no cancer left in your body. Another term for remission is a “complete response”, where you have responded successfully to treatment and there is no sign of any cancer remaining. To qualify for remission, the cancer must be undetectable for at least a month.

NED means “no evidence of disease” and is the same as remission in that all examinations and scans have shown you to be free of cancer.

NED is often used for cancer which presents as solid tumors, such as breast, liver or lung cancer. Remission is usually used when describing blood cancers such as leukemia and lymphoma.

What Is Partial Remission?

Partial remission is a term used for when the cancer is either under control, has shrunk by at least 50% or is deemed to be stable. If a person is given a prognosis of “partial remission”, then their disease is managed like a chronic condition, such as heart disease. It will be monitored and treated if it starts to grow again, but active treatment can pause.

A remission status is not a guarantee that the cancer will not come back. The first five years are when the disease is most likely to return, and for some, a cancer remission/recurrence cycle is quite common. An example of this is ovarian cancer which can return and be treated again, over a number of years. Treatment is used to manage the symptoms and control the disease, extending the patient’s life expectancy. Another word for recurrence is progression, where the cancer has progressed, or grown, after a previous remission.

When cancer cannot be eliminated completely, or has progressed, the treatment options are similar to that for a primary cancer.

Chemotherapy is successful for controlling chronic cancer and is either used for a shorter period when the cancer has grown or is active, or delivered over a longer period as a “maintenance” treatment. Doctors will sometimes use different drugs if your body becomes resistant to the type of chemotherapy which was used the first time around.

When I completed my breast cancer treatment, my doctor did not tell me I was in remission. Instead, I have an assumed NED and it was explained that I would only receive an annual mammogram, and no other regular scans. This is partly because having lots of these kind of diagnostic tests is a cancer risk in itself. My consultant also told me that research shows that regular self-examination and reporting any symptoms is actually more effective in catching recurrences than performing frequent scans.

Therefore, it is vital to be tuned into your body and if you experience anything outstanding, then you should report it to a doctor. This applies to everyone, whether you have had cancer or not.

Many cancer sufferers and survivors find that they cannot relax in remission and feel paranoid about the disease returning. This is completely normal, but you should try not to let it overshadow your life. The best thing you can do is to take care of your diet, exercise as much as possible and get plenty of sleep.