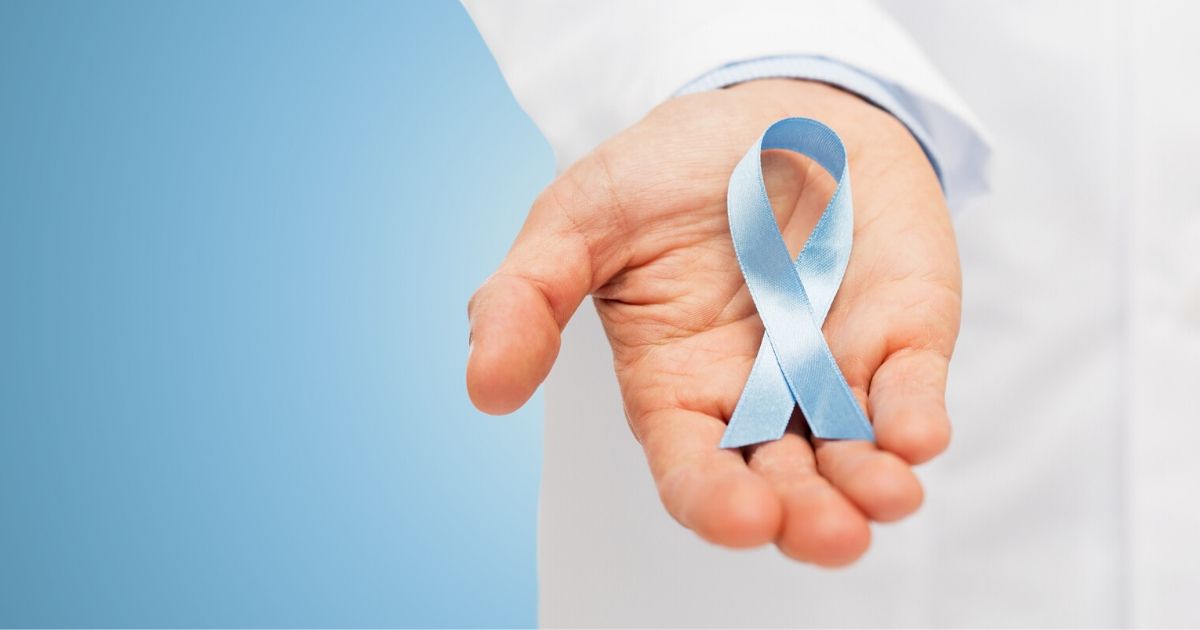 Prostate cancer is the most common cancer among men, aside from skin cancer. An estimated 175,000 men are diagnosed with prostate cancer annually, with about 60% of these cases being in men over the age of 65.

Chemotherapy involves the use of an anti-cancer medication. These medications are given by injecting the drug directly into a vein or are prescribed as an oral medication.

Radiation treatment involves the use of high-energy rays; these rays kill cancer cells.

Radiation is used during various stages of prostate cancer:

There are two types of radiation treatment that may be used:

IMRT is a type of three-dimensional conformal radiation therapy (3D-CRT), which uses computers to map the location of the prostate cancer, allowing for radiation to be administered precisely.

IMRT for prostate cancer is an advanced form of 3D-CRT; it is computer-driven, and it moves around the patient while the radiation is being delivered. According to the American Cancer Society, "Along with shaping the beams and aiming them at the prostate from several angles, the intensity (strength) of the beams can be adjusted to limit the doses of radiation reaching nearby normal tissues. This lets doctors deliver an even higher radiation dose to the cancer".

Advanced prostate cancer is typically difficult to cure. Treatment is aimed at slowing the progression of the cancer and extending life.

Typically, advanced cancer is treated with hormone therapy. Hormone therapy is selected, according to Mayo Clinic, because it helps to "…stop your body from producing the male hormone testosterone or to block the effects of testosterone on the cancer. Prostate cancer cells rely on testosterone to help them grow. Cutting off the supply of hormones may cause the cancer to shrink or to slow its growth."

These medications are typically used alone, but they can be used with chemotherapy and radiation.

Examples of hormone therapy include: