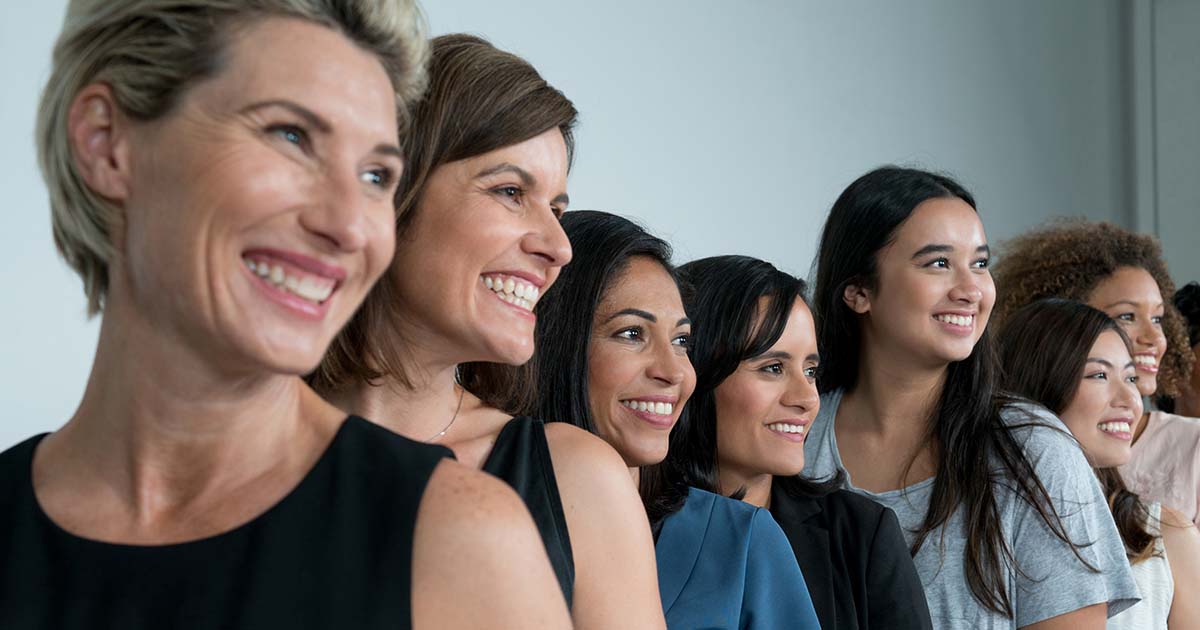 How ovarian cancer begins is not clear. The monthly release of an egg could cause enough wear and tear to provoke genetic errors, or an increase in hormone levels around ovulation could encourage the abnormal cells to grow. In any case, it can start silently, and the hallmark symptoms of ovarian cancer — bloating, abdominal pain, feeling full and urinary urgency — can first appear after the cancer has already advanced.

What is clear is certain biological and lifestyle factors can raise your risk of ovarian cancer — sometimes by quite a lot. The more you know about what increases your risk of developing this disease, the better you can protect your body and sidestep a grim prognosis.

Risk factors don’t mean you’re destined to develop cancer. In many cases, your risk is only elevated slightly, and in others, biological factors often need to pair with environmental factors to trigger a problem.

However, experts have pinpointed several possible precursors to ovarian cancer that you should be aware of.

As with most cancers, ovarian cancer tends to occur later in life. Although women of any age could develop it, this cancer is most commonly diagnosed after the age of 50.

Most ovarian cancers develop after menopause. It’s rare to be diagnosed before the age of 40, and according to the American Cancer Society, the majority of cases are found after age 63.

Some women are born with a predisposition to ovarian cancer. If any first-degree relative (mother, sister or daughter) has been diagnosed with ovarian cancer, your own risk is three times higher than average.

Breast cancers and ovarian cancers can run together in families, so it’s important to discuss your whole family history with your doctor.

These other genetic disorders have also been linked to ovarian cancer:

When you begin menstruation and menopause will also play a role in your ovarian cancer risk. If you got your first period earlier than average (before the age of 12) you’re at a greater risk of developing ovarian cancer later in life. Likewise, if you go through menopause after the age of 52, your risk will be higher.

If and when you become pregnant plays a role in your ovarian cancer risk. So do the methods you’ve used to avoid pregnancy over the years.

You May Also Like:Why Do People Who Have Kidney Cancer Get Edema?
Related Search Topics (Ads):

You are at a greater risk of developing ovarian cancer if you:

Not all contraceptive devices are problematic. In fact, taking the birth control pill for more than a few months appears to lower your risk of ovarian cancer for many years.

Women who use hormone replacement therapy (HRT) through menopause may be at an increased risk of ovarian cancer. However, it appears that estrogen-only HRT is worse; less is known about the effects of the progesterone-estrogen variety. The risk is highest in women who use HRT for five years or more.

While ovarian cancer risk can often be traced to biological factors, your habits and lifestyle choices can influence your chances, as well.

Smoking: Cigarette smoking is tied to a number of different cancers, including certain types of ovarian cancer. Although there’s not much evidence to suggest that smoking will increase your risk of ovarian cancer overall, it does make you more likely to develop the mucinous type.

Obesity: Being extremely overweight in early adulthood could increase your ovarian cancer risk by 50 percent, and obese women are also more likely to die from the disease. Carrying a bit of extra weight may not make much of an impact, but if your BMI is 30 or above, you could be in trouble.

You can’t change your age or your genes, but you can give your body some advantage when it comes to cancer prevention. Several factors affect your ovarian cancer risk, but there are several ways to tip the balance more in your favor.

Studies reveal that becoming pregnant in your 20s is better for your ovarian health than having children later on. Women who carry a pregnancy to term before the age of 26 will decrease their ovarian cancer risk significantly, and that risk goes down with each successive pregnancy.

When you do have children, you can reduce your ovarian cancer risk even further by breastfeeding instead of formula feeding.

Motherhood might be healthy for your ovaries, but it’s not the only way to keep your cancer risk in check. If you don’t intend to have children (or any more children), you might want to set that in stone with surgery.

Having your tubes tied (technically known as a tubal ligation) could reduce your risk of developing ovarian cancer by more than 65 percent. Also, women who have had a hysterectomy (removal of the uterus, but not the ovaries) are about one-third less likely to develop ovarian cancer than the average woman.

Give up Bad Habits for Good

Now is the time to quit smoking and improve your diet. If you smoke, set a quit date and talk to your doctor about ways to improve your chances of success. As for diet, the low-fat route may be the most beneficial when it comes to cancer risk.

One study reported that women who followed a low-fat diet for four years lowered their ovarian cancer risk. While there’s no hard evidence for or against certain foods when it comes to preventing ovarian cancer in particular, a diet based on a variety of whole, mostly plant-based foods is known to defend against cancer in general.

IUDs take the work out of birth control, but oral contraceptives are a much better option if you’re worried about your cancer risk.

Taking the birth control pill for as little as three months may be all you need to enjoy a lower ovarian cancer risk, but taking the pill for three years or more can reduce your risk by up to 50 percent. The injectable contraceptive known as Depo-Provera can also lower your ovarian cancer risk.

If breast cancer or ovarian cancer runs in your family, you may want to investigate whether or not you have any problematic gene mutations.

Doctors can use non-invasive tests to analyze your genetic structure.

Knowing your genetic predisposition can help prevent and treat the cancer early, but genetic testing isn’t a perfect solution. There is the possibility for false positives, and your results could lead you to a major, irreversible decision.

If you or your doctor suspect a genetic connection, you’ll want to meet with a genetic counselor to weigh the pros and cons before deciding on any tests.

Frequent examinations are an alternative (or supplement) to genetic testing among high-risk women. Your doctor can use pelvic imaging and blood tests to screen for cancer at regular intervals.

When cancer risk is very high and you don’t intend to have children, removal of the ovaries and fallopian tubes may be the best preventative measure.