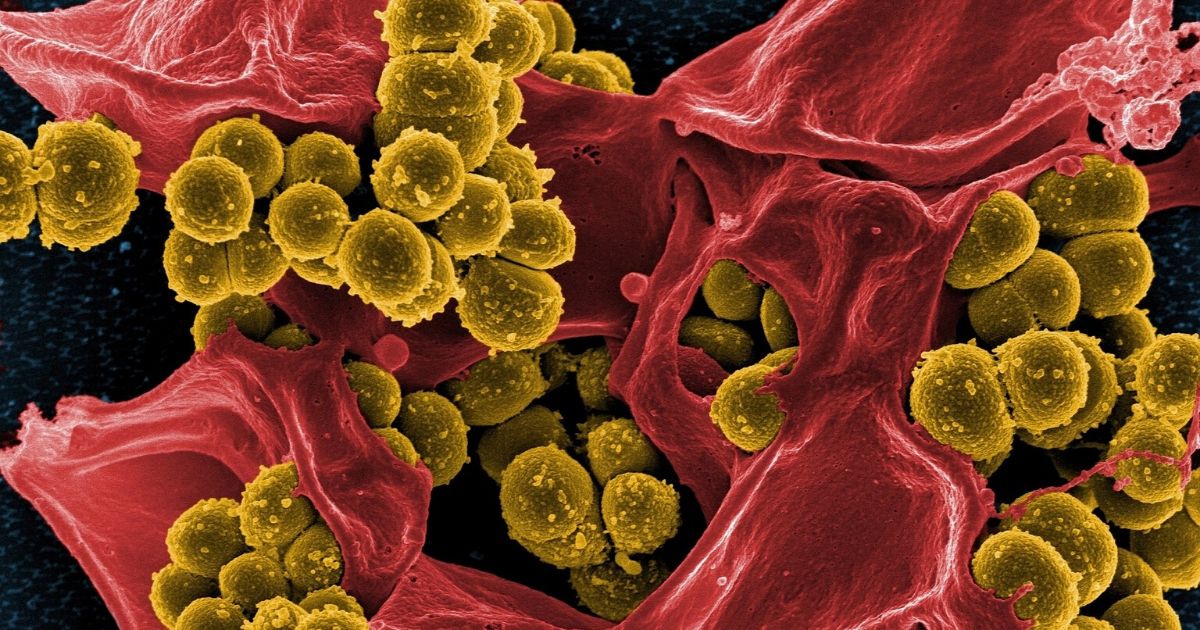 What to Know About Leukemia Treatment Plans

Leukemia is a type of cancer that targets the blood cells, so treatments tend to be more invasive than other cancer treatments. It’s good to know the options for leukemia treatment. Let’s take a look at what these options might include.

Blood stem cells are produced in the bone marrow; these cells are special because they can become any type of cell that the body needs. A newer therapy known as stem cell transplantation (SCT), involves the patient receiving infusions of stem cells to replace the damaged cells.

There are two common types of stem cell transplants:

Radiation is directed right at cancer cells; the exposure to radiation causes the cancer cells to become damaged. This prevents the cells from being unable to grow or reproduce. Unfortunately, as with other treatments for cancer, neighboring cells can become damaged. However, newer therapies have been developed that minimize damage.

Radiation is typically used in conjunction with other therapies, such as chemotherapy. It can also be used to relieve pain that is caused by enlargement of organs such as the spleen, lymph nodes, and liver.

Radiation is often used in acute leukemias if cancer has spread to the brain, spinal cord or skin. It is also used to relieve pain when organs have enlarged due to the cancer.

You May Also Like:5 Treatment Options for Lung Cancer
Related Search Topics:

Chemotherapy uses drugs in specific combinations and intervals to kill or damage cancer cells. These medications are very strong, so they also may kill helpful cells and tissues in the body. According to the Leukemia & Lymphoma Society, “…successful chemotherapy depends on the fact that cancerous cells are more sensitive to the chemicals in the drug than normal cells are.”

The ultimate goal of chemotherapy is to damage or kill enough cancer cells so that there are no cancer cells left or the production of cancer cells has slowed.

Chemotherapy is given in acute leukemias most frequently but may be given in chronic leukemias if other treatments are not tolerated or if lab findings indicate it is needed.

Leukemia is not always treated aggressively; it is treated using a watch-and-wait approach. The watchful waiting approach is often recommended to those who have slowly progressing or chronic forms of leukemia.

Using the watch-and-wait approach for the disease’s progression is monitored through physical exams and labs; no medications are prescribed as there are typically no symptoms for those who are prescribed this approach.

Palliative care is a medical specialty and focuses on keeping the patient comfortable. According to the Leukemia & Lymphoma Society, the goal is to “…improve quality of life for both the patient and the family. Palliative care is provided by a team of specialists, including palliative care doctors, nurses and social workers who work with a patient's other doctors to provide an extra layer of support. It is appropriate at any age and any stage in a serious illness, and it can be provided along with curative treatment.”

Common symptoms of leukemia include pain, fatigue and low energy, frequent infections, weight loss, depression, and anxiety, as well as a host of other symptoms. Because of the symptomology of leukemia, experts agree that palliative care should be a mainstay of treatment.