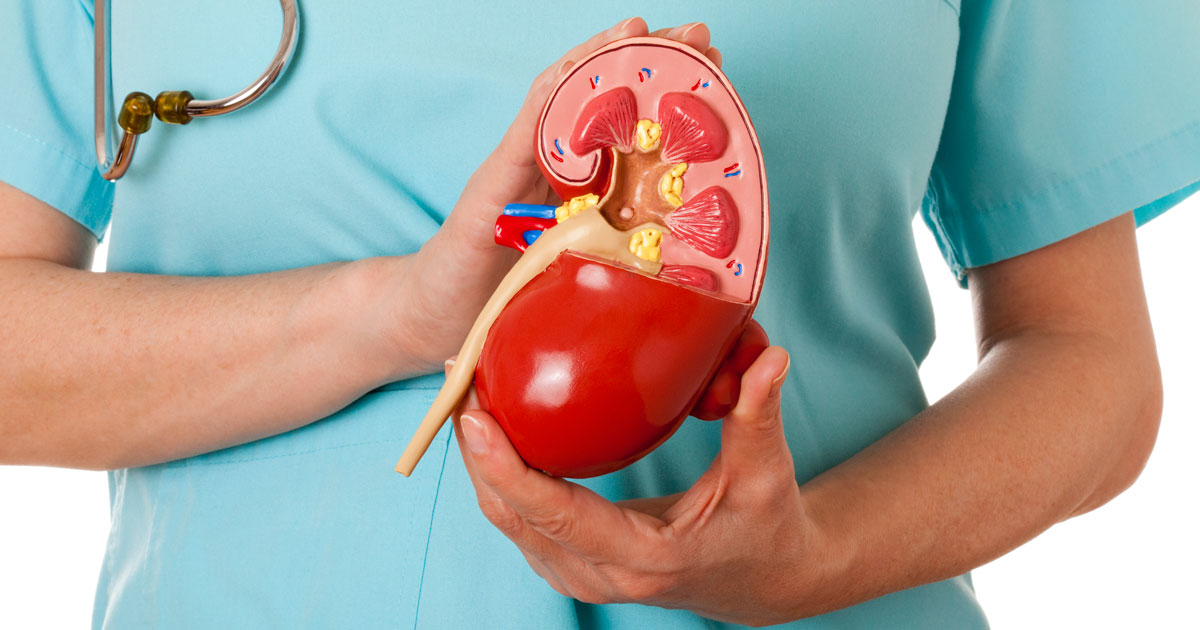 Kidney Cancer Symptoms to Be Aware Of

I can remember when I heard that a family friend had been diagnosed with kidney cancer. “Kidney cancer — really? I’ve never heard of that!” It seemed so rare to me — after all, we commonly raise funds for breast cancer, are lectured about smoking because of the risk of lung cancer, and are taught to always wear sun protection to prevent skin cancer.

As it turns out, kidney cancer is much more common than I had initially thought; although it is fairly uncommon in those under the age of 45, it is one of the 10 most common cancers in both men and women — in fact, the lifetime risk of developing kidney cancer is one in 63 (or about 1.6 percent).

Kidney cancer is more common in men than women; it is estimated that in the year 2017, 40,610 new cases in men and 23,380 cases in women will be diagnosed. Ultimately, 14,400 people will succumb to this specific type of cancer.

Although those statistics are sobering and quite scary, that does not mean you shouldn’t be prepared. Learning the risk factors and symptoms of kidney cancer can help — recognizing kidney cancer in its earliest stages can be helpful in regards to cancer prognosis.

What Are the Symptoms of Kidney Cancer?

Unfortunately, kidney cancer symptoms typically do not manifest until later on in the disease process. However, if the tumor is large, symptoms may present themselves early on, so it is a great idea to learn the symptoms of kidney cancer so you can recognize them if the need arises.

Common kidney cancer symptoms may include:

Prognosis of kidney cancer is generally dependent on the stage of cancer at diagnosis. The outlook is undoubtedly best when the cancer is present in only the kidney and has not spread to surrounding areas.

However, because kidney cancer often does not manifest symptoms until the cancer has reached a later stage, curing the cancer is not as likely. The treatment goal at this point would be to slow the progression of the cancer.

Do what you can to reduce your risk of developing kidney cancer. For example, quitting smoking, losing weight and limiting exposure to certain toxins may decrease your risk. Know the symptoms of kidney cancer so that you can seek a diagnosis at the earliest possible stage.