Understanding What Epithelial Ovarian Cancer Is 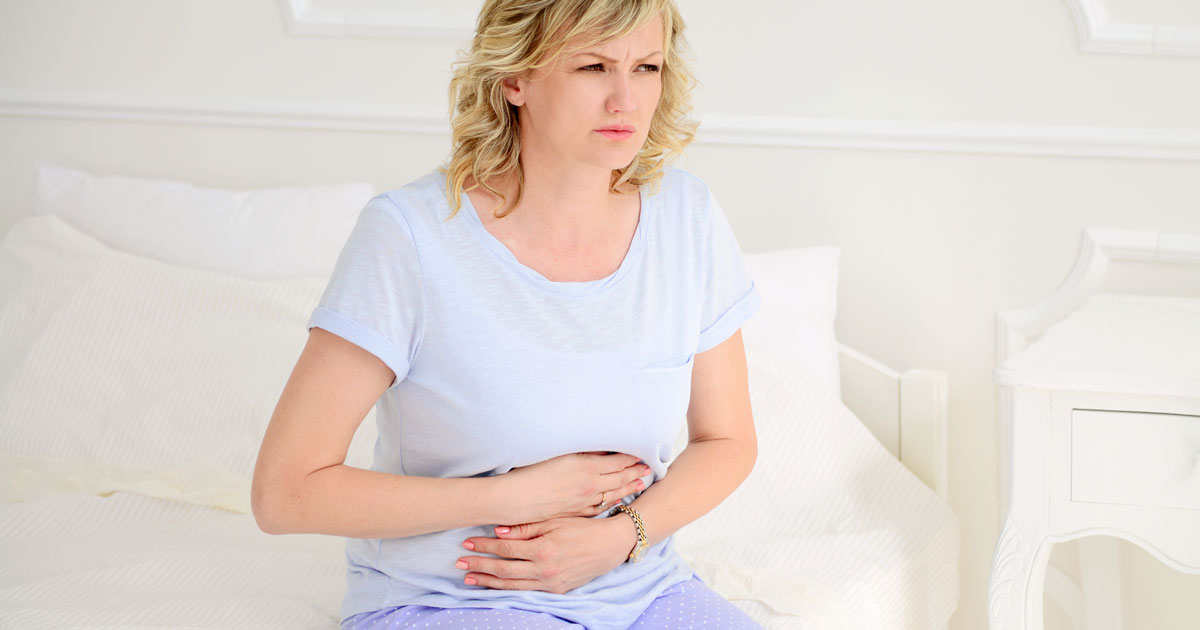 What Is Epithelial Ovarian Cancer?

And the rarest type of ovarian cancer – small cell carcinoma of the ovaries (SCCO), accounts for about 0.1 percent of all ovarian cancer cases. It is highly malignant and occurs in women in their 20s.

Because epithelial ovarian cancer is the most common type, let’s discuss it in greater detail.

Typically, epithelial ovarian cancer does not exhibit symptoms in its early stages. Unfortunately, when symptoms develop, the cancer has advanced to its later stages.

Symptoms of epithelial ovarian cancer include:

Unfortunately, these symptoms can also signify other health issues, which can delay the diagnosis of epithelial ovarian cancer. Notifying your physician right away, should you note these symptoms, can hasten a diagnosis and subsequent treatment.

Treatment of epithelial ovarian cancer will depend on the stage of the cancer.

If the cancer is diagnosed in stage I, the treatment is typically removal of the tumor. Often, this may also include removal of the uterus, both fallopian tubes, as well as both ovaries – this procedure is called a hysterectomy with bilateral salpingo-oopherectomy.

If the cancer is diagnosed in stage II, “staging and debulking” is required. This means that hysterectomy with salpingo-oopherectomy is required in order to remove the tumor, and stage the tumor. In addition, at least six cycles of chemotherapy are required.

If the cancer is diagnosed in stage III, staging and debulking is also required. In addition, tissues surrounding the uterus is also removed, as it is likely that the cancer has spread. According to the American Cancer Society, “The surgeon will also try to remove as much of the tumor as possible. The goal is to leave behind no tumor larger than 1 cm. When this goal is reached, the cancer is said to have been optimally debulked.”

Chemotherapy for at least six cycles is required. This may be intravenous, as well as intra-abdominal or intraperitoneal (IP) chemotherapy – or both. IP chemotherapy is only considered if the tumor was “optimally debulked.”

If the cancer is diagnosed in stage IV, the goal is generally to help the patients feel better and live longer, as opposed to curative treatments. Physicians still may remove and debulk the tumor, and utilize chemotherapy, if it will make the patient feel better. The goal is palliative care.

Per the American Cancer Society, for all types of ovarian cancer, the 5-year survival rate is 45 percent. However, when we break it down by age and stage, that number does vary.

Women who are diagnosed before the age of 65 do tend to live longer.

If the cancer is found and subsequently treated before the cancer has spread outside of the ovaries, the survival rate skyrockets – the 5-year survival rate is then 92 percent! That being said, only 15 percent of ovarian cancers are diagnosed at stages 1A and 1B.

According to the American Cancer Society, here are the 5-year survival rates for epithelial ovarian cancer, by stage:

You May Also Like:What You Need to Know About Metastatic Liver Cancer
Related Search Topics: