Understanding What Cancer Is 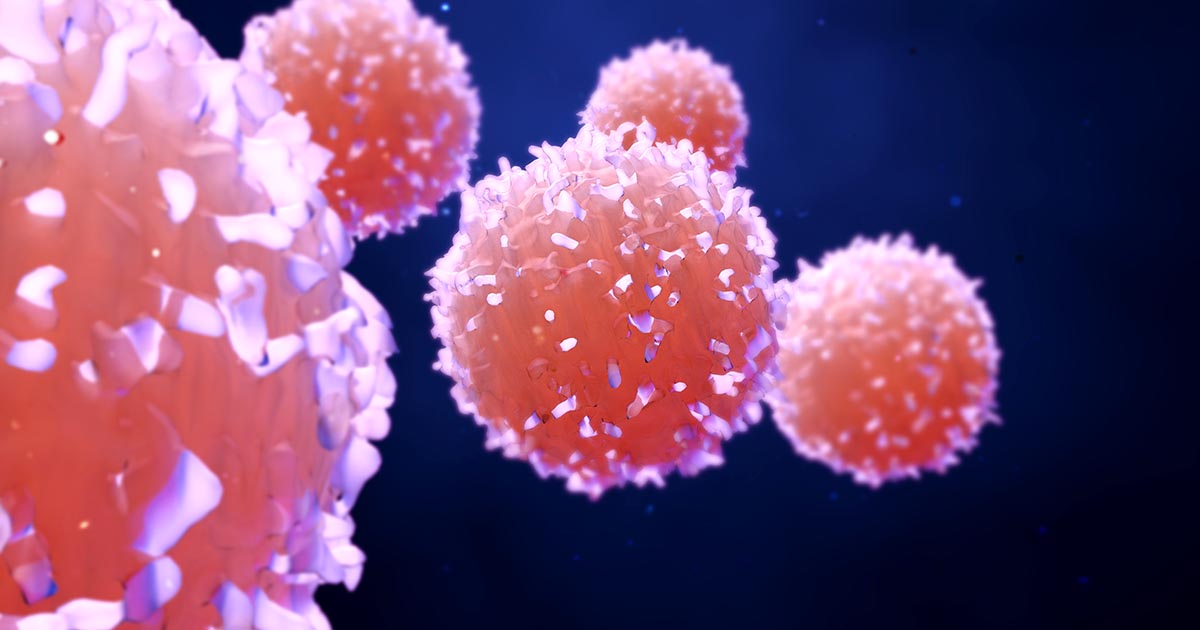 What Is Cancer? Everything You Need to Know

According to the National Cancer Institute, there were an estimated 1,735,350 new cases of cancer in 2018.

We all know a little bit about cancer, and we’ve been affected by it in some way. However, cancer is pretty complicated. So, what is cancer exactly? Let’s take a closer look.

The National Cancer Institute defines cancer as “the name given to a collection of related diseases. In all types of cancer, some of the body’s cells begin to divide without stopping and spread into surrounding tissues.”

Typically, our cells divide and form new cells when we need them. When our cells become old and damaged, they die, and then the new cells take their place. When cancer occurs, this system becomes broken. The cells Also abnormal, the damaged cells survive when they should have died, and cells divide when they do not need to. Tumors form when cells divide without stopping.

There are a variety of risk factors that may increase the likelihood of developing cancer. However, most of the time cancer occurs in people identifiable any known risk factors.

According to the Cancer Society of Finland, cancer risk factors can be divided into four main groups:

Lifestyle factors may include the following:

Occupational risk factors, as well as potential exposures in the home, include:

Also, certain bacteria and viruses may increase the risk of cancer; some of these include:

Certain drugs may increase the risk of cancer; some of these include:

How Does Cancer Start?

Cancer starts due to changes to our genes. These changes affect how the cells function – specifically how they grow and divide.

What specifically causes the cancer to start? These genetic changes can be inherited from our parents or as a result of errors which occur during cell division. When we’re exposed to the causes discussed previously, this can cause changes to the DNA.

How Does Cancer Spread?

Cancer that spreads is said to have metastasized. Metastatic cancer is cancer that has spread from the primary cancer to another area of the body. Cancer typically spreads because cells break free from the tumor, traveling to other parts of the body through the bloodstream or the lymph system.

For cancer cells to spread to different areas of the body, they must go through the following steps:

Cancer is termed cancer of unknown primary when it has spread to various places, making it challenging to locate the primary location of cancer.

Normal cells grow and mature at a normal pattern. They are also specialized, depending on where they are in the body. For example, an epithelial cell is different than a smooth muscle cell.

How Is Cancer Diagnosed?

Each type of cancer has its own list of signs and symptoms. Many of these symptoms can also be attributed to other illnesses, which can sometimes make cancer difficult to diagnose.

Here are some general symptoms of cancer; having these symptoms does not indicate cancer, but having them for a long time does indicate that you should discuss your health with a health care provider!

How Is Cancer Treated?

There are many types of cancer treatments available. There are also many factors that will dictate which type of treatment your physician will recommend. You may receive one treatment or several treatments.

Did you know that there have been over 200 types of cancers identified? Some of these cancers are undoubtedly more common than others. Here are some of the most common types of skin cancers.