Getting Back On Track After Testicular Cancer 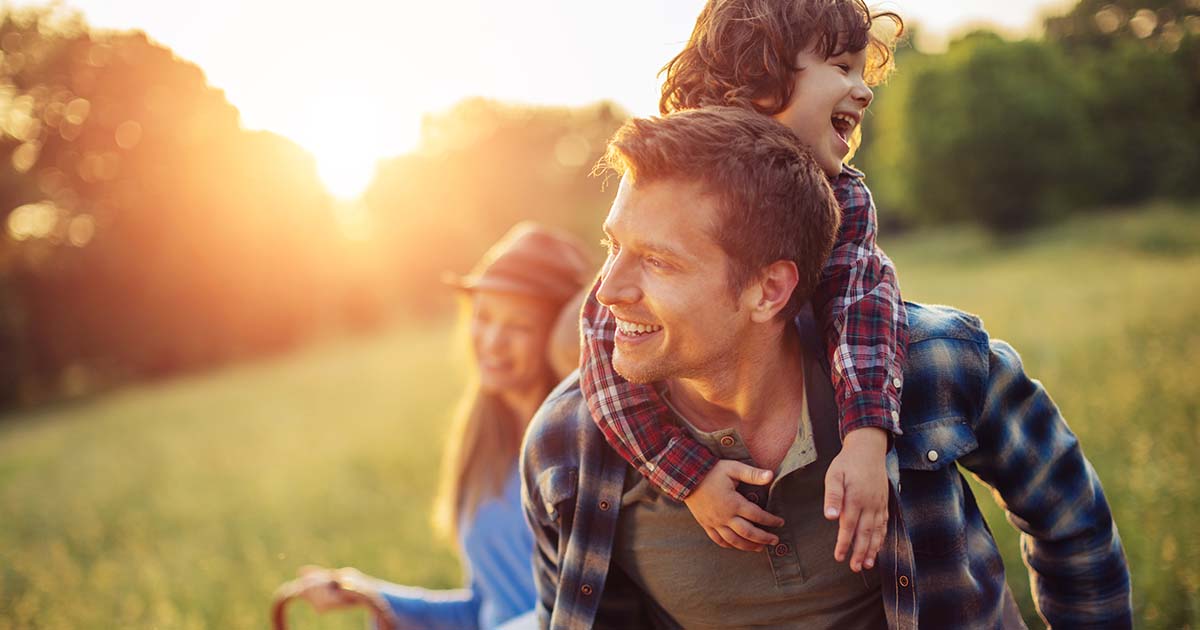 If you were to meet me prior to October 2016, I would appear to be a typical guy in his mid-twenties. I had just bought my first house, had a full-time job, and had two testicles. Fast forward three months and one of these had changed. I was neither unemployed or homeless now, so you do the math.

Thanks to a bout with testicular cancer, I had now found myself one pilot short of a full cockpit. Furthermore, my lymph nodes and internal organs had been being fully lit up by twenty-one treatments of platinum-based chemotherapy, which is a lot less glamorous than most platinum-based activities.

After grabbing cancer by the ball(s) and beating that beast, I was ready to settle back into my regularly scheduled programming of being a normal guy again. However, what they don’t include in the helpful “What to Expect When You’re Expecting to Lose a Testicle” pamphlet is the changes you encounter after facing testicular cancer – and it’s not just about how you’re 50 percent more aerodynamic.

Life doesn’t just “get back to normal” after cancer. It’s chapter two in the book of your life. I had to develop strategies that would help me to embrace my “New Normal.”

Find an Outlet to Process What You Went Through

If I had to pick something “good” about my chemotherapy experience, it would be that it was not a long and drawn out process. The aforementioned twenty-one treatments were crammed into a ten week period. In fact, from initially discovering a lump on my testicle to being declared in remission, less than five months had passed. For comparison’s sake, it took me my whole junior year of high school to gain the most basic of understanding of chemistry.

However, this silver lining is more of a fool’s gold. To go from “Hey, I’m perfectly healthy” to “I could die” to “No wait, I am healthy again” in a matter of five months is a lot to process. Often times, you can’t even process while it’s happening because you’re so focused on the next medical step that your mental wellbeing takes a backseat.

While the dust was settling (which is a pretty apt analogy since Thanos ‘dusted’ half of the universe in Avengers: Infinity War and my urologist removed half my testicles), I needed to find an outlet to process everything. I had already been writing about my experiences with testicular cancer on my website “A Ballsy Sense of Tumor,” but the focal point of my posts changed after hearing the all clear.

Instead of focusing on my day-to-day, I wrote pieces about how I was healing my mind. Getting my thoughts out of my head and onto paper helped me release the negative notions and focus on moving forward.

Your outlet doesn’t have to be writing - find what works for you. Whatever it is, don’t bottle it up.

You May Also Like:Ovarian Cancer Fatigue: Why It Happens and How to Cope
Related Search Topics (Ads):

Even with therapeutic writing, I still realized that things weren’t necessarily always improving with my mental health. I had gone through depression in high school in 2006, and it dawned on me that I was beginning to experience some of the same symptoms. I wanted to head this off at the pass, so I tried a few different strategies.

I began seeing a therapist, who was great and she gave me a lot of good advice about managing life after cancer and depression. However, she had never experienced cancer first hand, let alone testicular cancer, which isn’t too surprising, considering she has even fewer testicles than me.

I was in therapy for a few weeks, but I never seemed to talk about cancer during sessions. The thing is, my downward spiral about cancer wasn’t something I can talk about at a regularly scheduled time. It comes and goes as it pleases, announcing itself unexpectedly, much like the cancer did. I did give it the old college try, but after about two months, I told her I wouldn’t be returning for any more visits. I hadn’t moved on past my worries and anxieties, but all the therapy was doing was costing me money.

Next page: Don't be afraid to ask for help in your mental health, and more tips on embracing life after testicular cancer. 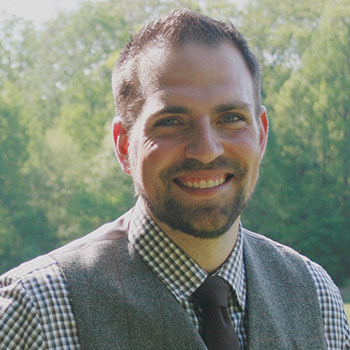 Justin Birckbichler
At age 25, Justin Birckbichler was diagnosed with Stage II testicular cancer. Now in remission, he committed to getting the ball rolling on raising awareness of men’s health and testicular cancer. Though he no longer has the pair he was born with, his new favorite pairing is humor and education. For his work as a men’s health activist, testicular cancer survivor, and the founder of A Ballsy Sense of Tumor, he was recognized as one of 15 People Who Raised Cancer Awareness in 2017, awarded Best Advocacy/Awareness Cancer Blog in 2017, and selected as the Hilarious Patient Leader in the 2018 WEGO Health Awards. Justin shares how we can stop dropping the ball on men’s health and how to use humor in awareness, even if it makes you sound like a nut.
Print This