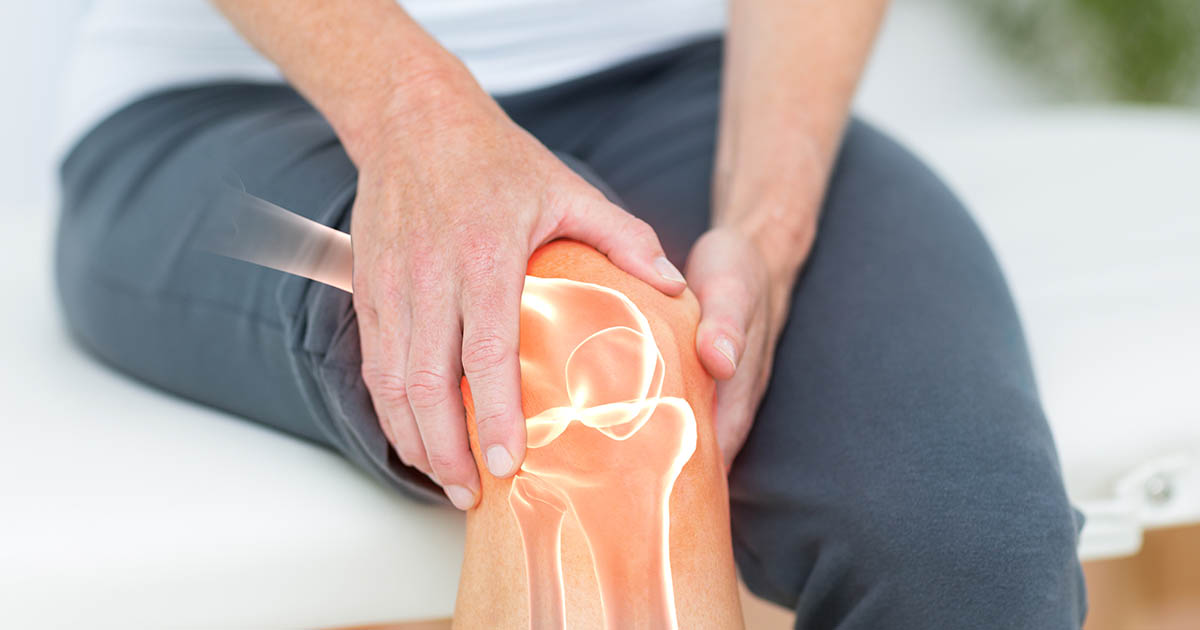 Multiple Myeloma Symptoms to be Aware Of

Multiple myeloma is a form of cancer that directly affects plasma cells. This type of cancer is rare, but is still responsible for approximately 1.8%-2.0% of all new cancer diagnoses worldwide. To put a figure on that, in the USA, approximately 30,770 new cases of multiple myeloma will be diagnosed by the end of 2018.

Plasma cell myeloma, as it is also known, affects our body’s ability to produce antibodies. Antibodies are a key component of our immune system. They help neutralize pathogens, bacteria, and viruses. As you can imagine, symptoms of multiple myeloma center on our immune system and its ability to fight infections.

To help give you a better understanding of multiple myeloma symptoms, we're going to discuss some common symptoms to watch out for.

Sore and aching bones is one of the most common symptoms of plasma cell myeloma. Approximately 70 percent of sufferers will experience aching bones.

These aches and pains are usually centered on your ribs, spine, and hips. The pain will be frequent – almost like a persistent dull ache.

Any movement will usually increase this pain and cause discomfort. This bone pain is due to the secretion of substances within your bones that impair the standard growth and repair processes.

Increased Susceptibility to Fractures and Breakages

As a result of the aforementioned secretion into your bones, multiple myeloma can also increase your likelihood of fractures and breakages. As the repair and growth process is disrupted, your bones will become weak.

In some cases, breakages and fractures can be avoided, but it all depends on your lifestyle and how active you are. In other cases, however, multiple myeloma can cause compression, and eventual collapse of the spinal cord.

If you experience a succession of fractures or breakages that haven't resulted from a serious accident, you should seek further medical testing.

Anemia is caused due to a lack of red blood cells in your system. If you are anemic, it does not necessarily mean you have cancer. Multiple myeloma, however, can decrease your red blood cell count.

As the cancer develops, your body may struggle to produce both red and white blood cells, which may cause you to become anemic. Anemia will cause tiredness and breathlessness, and you may feel weak and lack energy.

If you have a healthy, strong immune system, you can easily fight off infections and illnesses, and the rate at which you contract ailments would be low. If you start to contract more infections or common illnesses, it could be a sign of multiple myeloma.

It is stated that those suffering from multiple myeloma are 15 times more likely to contract an infection.

Increase Calcium Levels in Your Blood

Another major symptom of multiple myeloma that can cause a myriad of other effects is increased calcium levels in your bloodstream. Multiple myeloma triggers an increased release of calcium into your bones. Calcium is required to strengthen bones and aid in their repair, but too much can have an adverse effect.

You May Also Like:6 Signs of Breast Cancer You Should Be Aware Of
Related Search Topics:

The following are some of the main symptoms of hypercalcemia (increase calcium levels):

Signs of kidney impairment can include a reduction in the frequency of urination, and back pain around the locale of your kidneys. Moreover, your appetite may decrease, and you may develop swollen ankles. If you notice any of these symptoms, you should seek medical attention immediately. Kidney impairment is not something that should be ignored regardless of whether or not it relates to cancer.